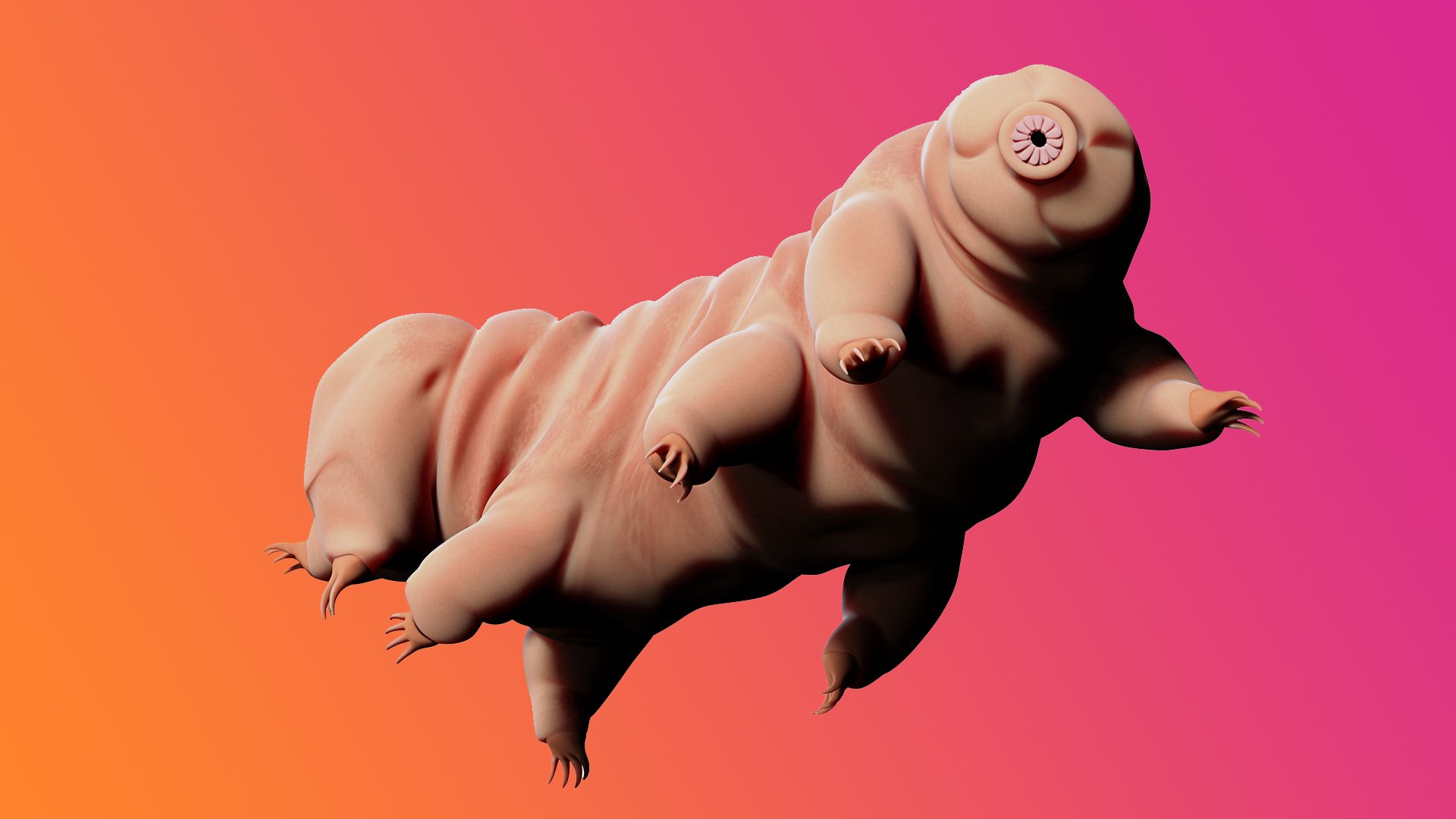 Scientists discovered a rare fossil suspended in 16 million-year-old amber. Tardigrades, also known as water bears, are a diverse group of charismatic microscopic invertebrates that are best known for their ability to survive extreme conditions

The tiny creatures are famous for their survival skills like by expelling most water from their bodies and drastically slowing their metabolism, Tardigrades enter a state akin to suspended animation in which they can withstand extreme temperatures, pressure and radiation. Due to their microscopic size and non-bio mineralizing body, the chance of Tardigrades becoming fossilized is small.The study shows a new modern-looking fossil that represents a new genus and new species. The study used confocal laser microscopy to obtain higher resolution images of important anatomical characteristics that aid in phylogenetic analyses to establish the taxonomic placement of the fossil. 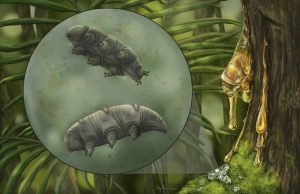 The new fossil Paradoryphoribius chronocaribbeus is only the third Tardigrades amber fossil to be fully described and formally named to date. The other two specimens that are fully described as  modern-looking fossils are Milnesium swolenskyi and Beorn leggi. Both are from Cretaceous-age amber in North America. Paradoryphoribius is the first fossil to be found embedded in Miocene.

Dominican amber and the first fossil representative of the Tardigrades superfamily Isohypsibioidea.Marc A. Mapalo, Ph.D. candidate and the lead Author of the study said that the difficulty of working with this amber specimen is that it’s far too small for dissecting microscopes; they need a special microscope to fully see the fossil.