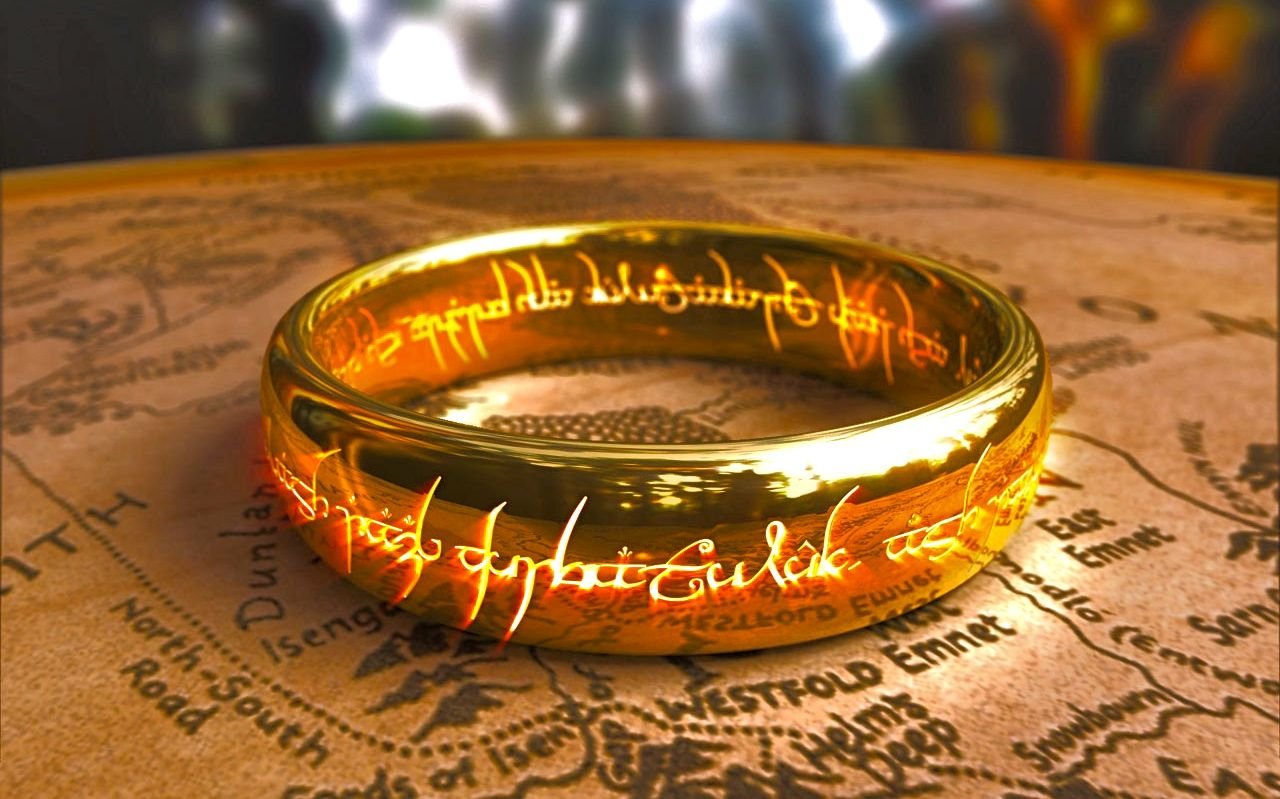 Amazon cancels Lord of the Rings

The Lord of the Rings massively multiplayer online game is no more, reporting that the Amazon Game Studios title is no longer being worked on. The massively multiplayer online game is inspired by the fantasy world of J R R Tolkien’s Lord of the Rings trilogy and has been in development for consoles and PC for at least two years. News of the game appeared in late 2018 when Athlon Games confirmed it had taken on the project. 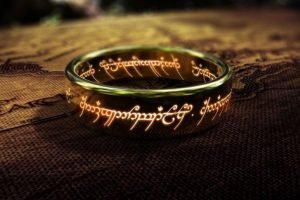 In 2019 Amazon Game Studios got involved, but it seems that continued bad luck in the world of game development has led to this massively multiplayer online game demise as well.The cancellation is due to the dispute between Amazon and Tencent. has acquired one of the other development partners on the game the Leyou Technologies Holdings Ltd. Contract negotiations fell through, and the fallout seems sensitive enough that the publication’s sources asked not to be named.

Amazon confirmed that it is unable to secure terms to proceed with this title at this time. The organization is disappointed that they won’t be launching this game to customers.Previously the game was set to be a prequel to the well-known stories of Frodo and Bilbo Baggins, instead of taking place in the deep history of Middle-earth, and conveniently avoiding any canonical issues.

This cancellation will no doubt be a big blow to Amazon Game Studios, which has seen many of its big-budget projects fall through, or crumble under scrutiny.In 2020, cancelled its free-to-play multiplayer shooter Crucible, which had released into an open beta to little fanfare, and even retreated into a closed beta for a short while.