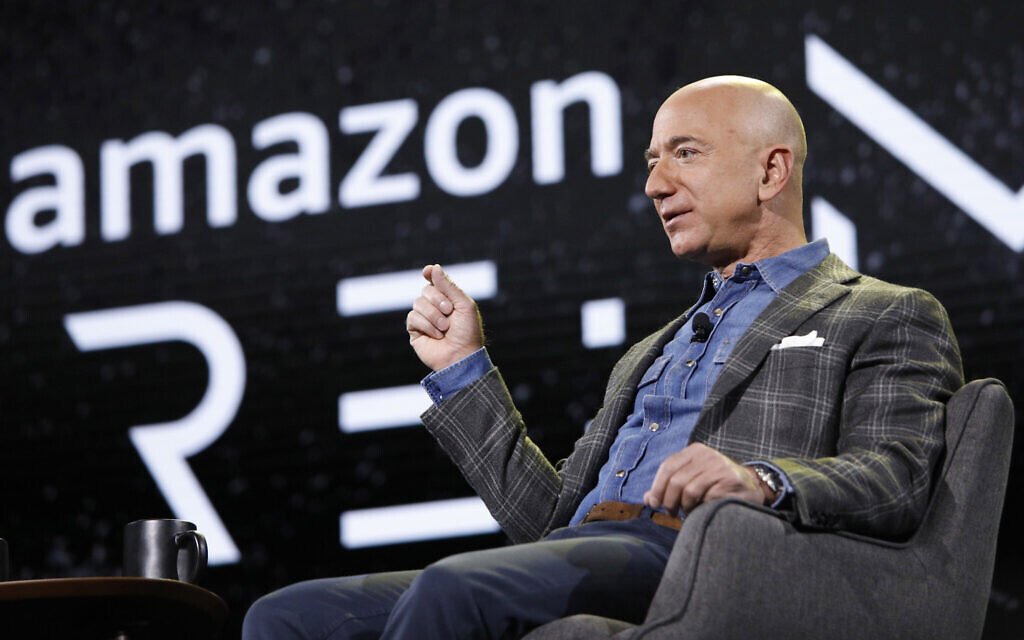 On Monday, Amazon founder Jeff Bezos announced his resignation as CEO, giving up the keys as the business navigates the globe’s challenges still recovering from the coronavirus outbreak. Bezos was replaced by Andy Jassy, the head of Amazon’s cloud computing division, which the company announced in February. Bezos, Amazon’s largest stakeholder with a $180 billion stake, will retain control of the firm he founded in his Seattle garage in 1995.

He will take over as executive chair and will concentrate on new products and projects. Jassy takes over a $1.7 trillion corporation that benefited immensely from the epidemic, more than tripling profits and posting record sales in the first quarter of 2021. Customers became increasingly reliant on internet purchasing. 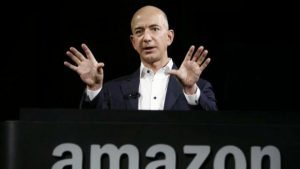 At the same time, Amazon is dealing with protests from disgruntled staff, and a robust economic recovery has resulted in a labor shortage, with retailers, manufacturers, and other businesses competing for workers by offering more excellent wages and other incentives. Workers in one Alabama warehouse attempted to form a union earlier this year. Still, Amazon now faces a more formidable fight as the International Brotherhood of Teamsters launches a nationwide drive to unionize Amazon workers.

Last month, a report by investigative news organization ProPublica based on leaked IRS documents claimed that Jeff Bezos paid a “true tax rate” of only 1.1 percent, although his wealth increased by $127 billion between 2006 and 2018. Bezos announced earlier this year that he would devote more time to side projects like his space exploration business Blue Origin, his charity activities, and overseeing The Washington Post, which he owns, in a blog post to staff. First and foremost, according to Forbes, the world’s wealthiest individual will realize a childhood goal of visiting space.