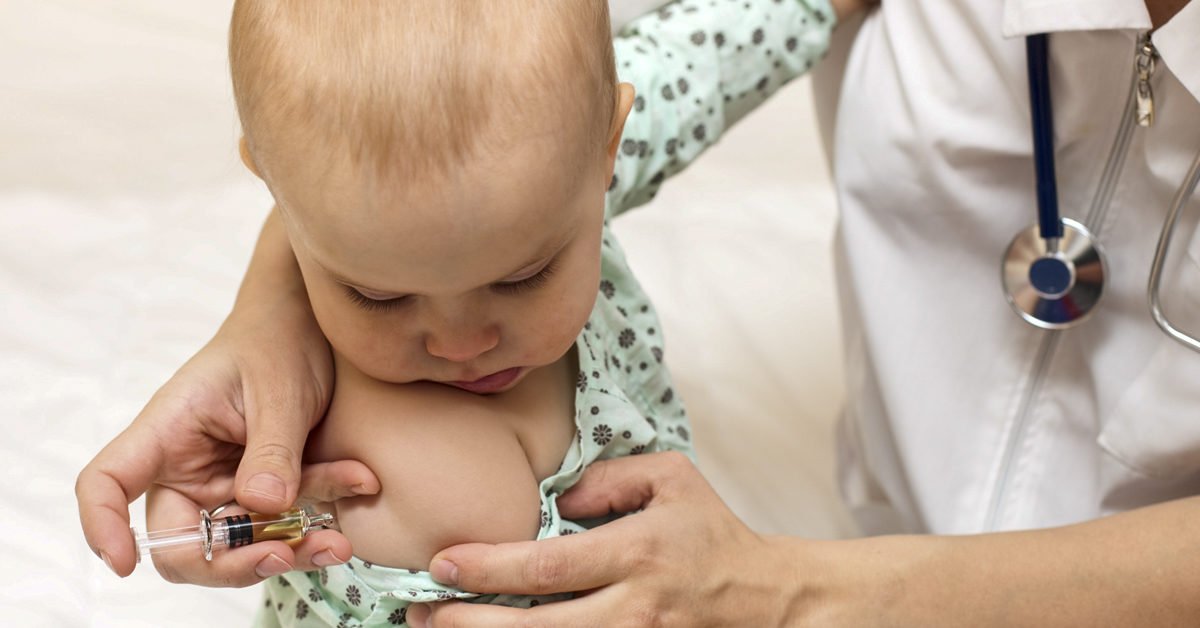 Americans are Highly Vaccinated against Polio

Health officials in the nation have recorded one incidence of Polio, which left a young adult paralysed in Rockland County, New York. Although there has only been one case and there are little signs of future transmission, the majority of Americans are immune to paralysis thanks to widespread vaccination across the nation.

The most recent figures from the US Centers for Disease Control and Prevention show that more than 92% of children in the US have had Polio vaccinations by the age of 2. People who are unvaccinated or have received insufficient vaccinations are at risk for serious illness, albeit it may not be evident how it is spreading due in part to a reversal in vaccination policies that occurred more than 20 years ago. 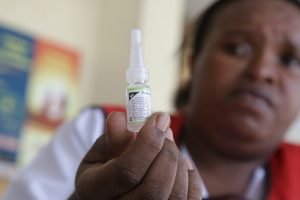 The fecal-oral pathway is how the human intestinal tract delivers the Polio virus: a person who has stool bacteria on their hands shakes hands with someone else, who then puts their contaminated hands in their mouth or nose. If a person is immunised, they are not at danger of contracting the virus. As a result, young kids who are still wearing diapers are especially vulnerable to infection. Constipation, diarrhoea, and cramping are all mild diseases that can occur when the Polio virus attacks gut cells.

Rarely, the virus may bypass the intestinal barrier and enter the bloodstream, where it may then go after the motor neurons in the spinal cord—the cells that direct muscles to contract—by entering the bloodstream. When the virus attacks these cells, it decimates them, rendering sufferers permanently paralysed. For every paralytic Polio case, 300–1,000 mild infections are present, according to medical experts.