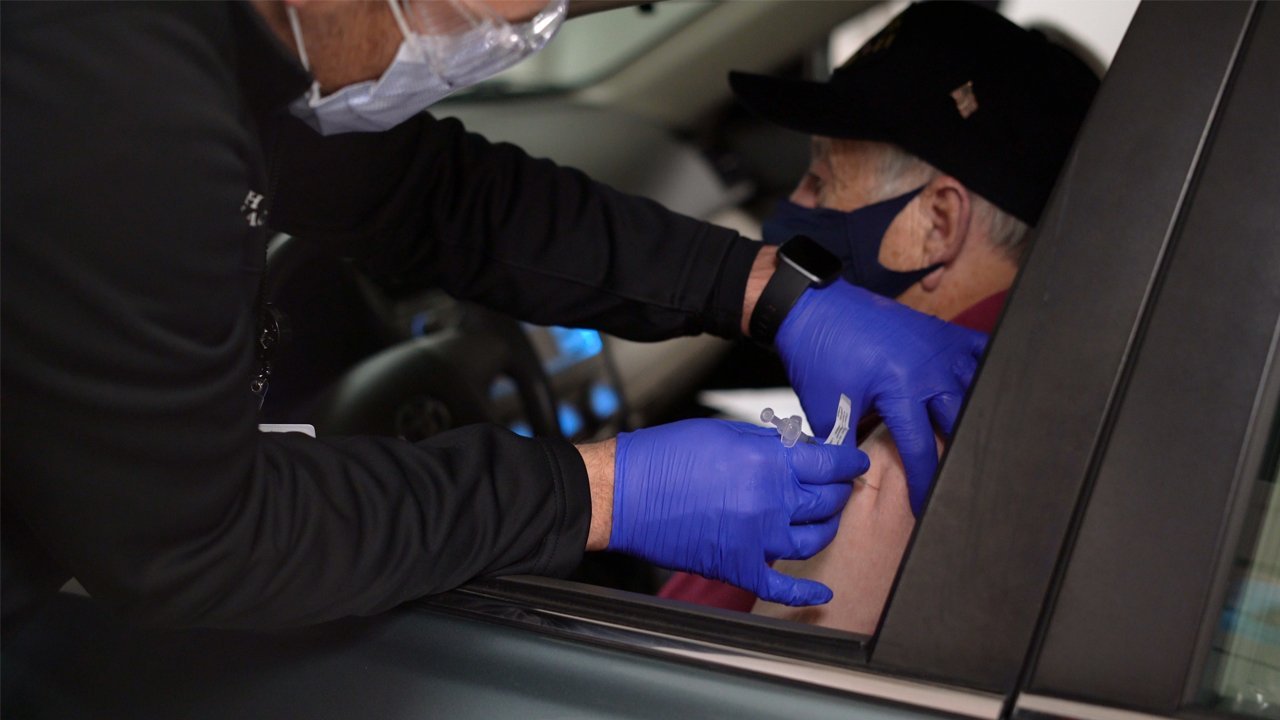 Two healthy middle-aged females returned to almost their normal daily activities after taking daily Antihistamines for long COVID, according to a recently published case report.  The researchers noted long COVID is a chronic condition when patients who are infected with the virus have persistent symptoms that extend beyond the typical time frame for the infection to resolve, but the illness currently doesn’t have any evidence-based treatments to guide how to manage it.

Melissa Pinto, associate professor at the University of California, Irvine Sue and Bill Gross School of Nursing said that most patients tell us that providers have not recommended anything that has helped.  The report describes the first case of a White woman in her 40s with a past medical history of Raynaud’s phenomenon (a condition where there is decreased blood flow to the fingers), polycystic ovarian syndrome (a hormonal disorder of the ovaries), and a milk allergy. 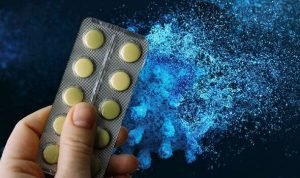 She is likely one of the first known people to be infected with COVID-19 in the United States, according to ScienceAlert. Within 72 hours of being diagnosed, the woman, who is a healthcare worker, complained of “profound fatigue, malaise, and headache,” which then progressed to a rash that spread over her back one week after her initial symptoms, per the report.

She had a partial resolution of symptoms after 24 hours, but two months into her diagnosis, she began to feel brain fog with a relapse of symptoms, which prompted a comprehensive workup that was unrevealing. After accidentally ingesting cheese for which she has a known allergy approximately six months into her illness, she took 50 mg of the Antihistamines diphenhydramine, but also incidentally noticed considerable relief of her ongoing fatigue.