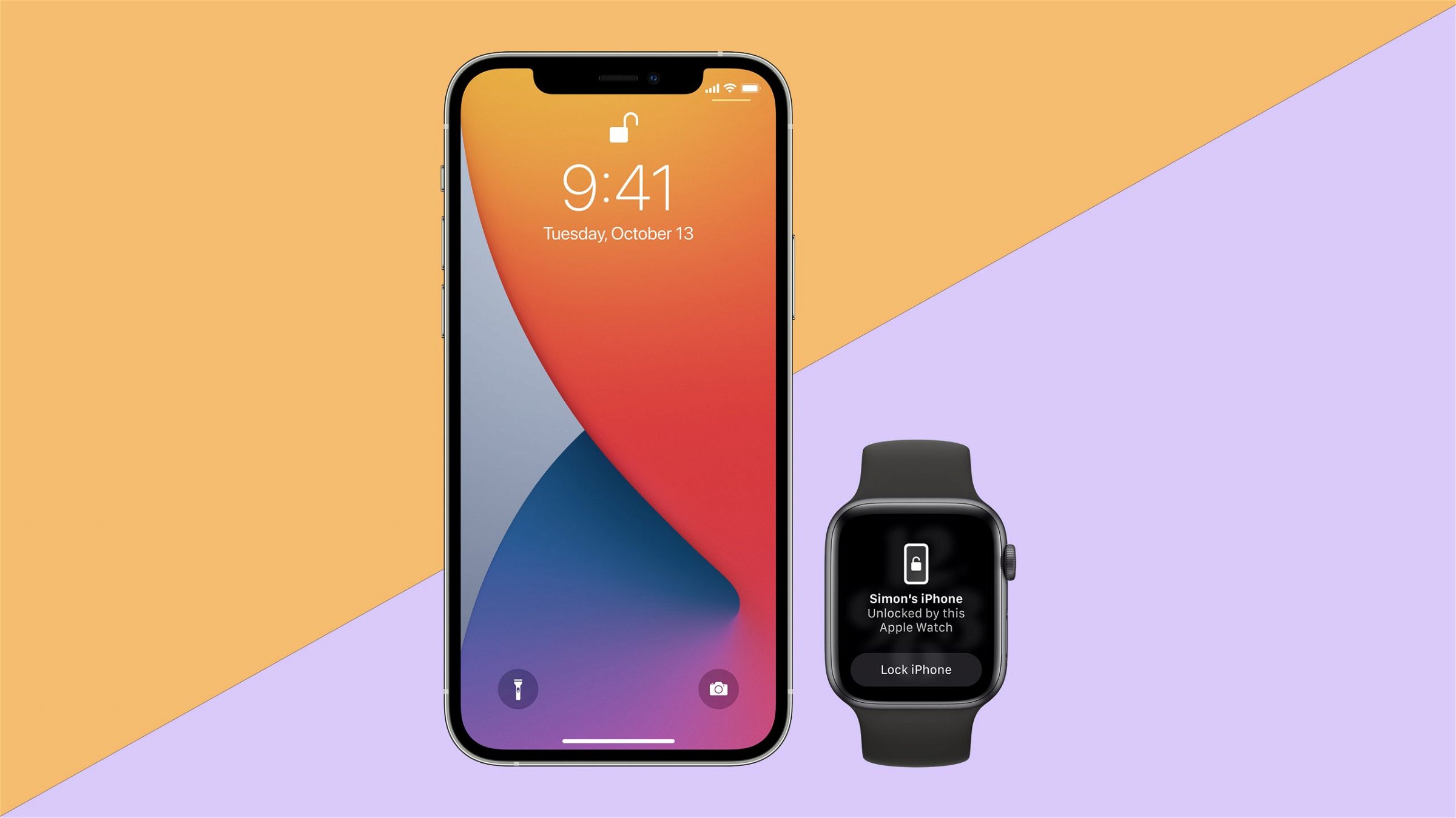 Apple recently hosted its first event of 2021, at which it unveiled a slew of new items. The iPhone didn’t get much stage time during the Spring Loaded case, aside from a new purple color, but that’s fine: The iPhone gets a slew of new features with the release of iOS 14.5 on Monday, including new ad-tracking permissions, updated Siri voices, and the ability to unlock your iPhone with Face ID while wearing a face mask. 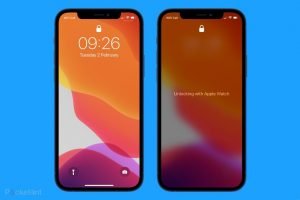 During the pandemic, unlocking the iPhone with Face ID has become a source of annoyance, and with good reason. Instead of opening your iPhone as soon as the screen turns on, you’ll be prompted to type your PIN code right away. It is extremely inconvenient and slows down the entire method. You’ll be able to unlock your iPhone immediately after installing iOS 14.5 (here’s how to get it), so you won’t have to type in your pin every time you want entry, or take off and put on your mask.

The catch (because there’s always a catch) is that you’ll need an Apple Watch to make this work. Apple took the Apple Watch unlock feature for Mac users and adapted it for iPhone users. I’ll show you how to set up and use the latest Face ID unlock function in the video below.