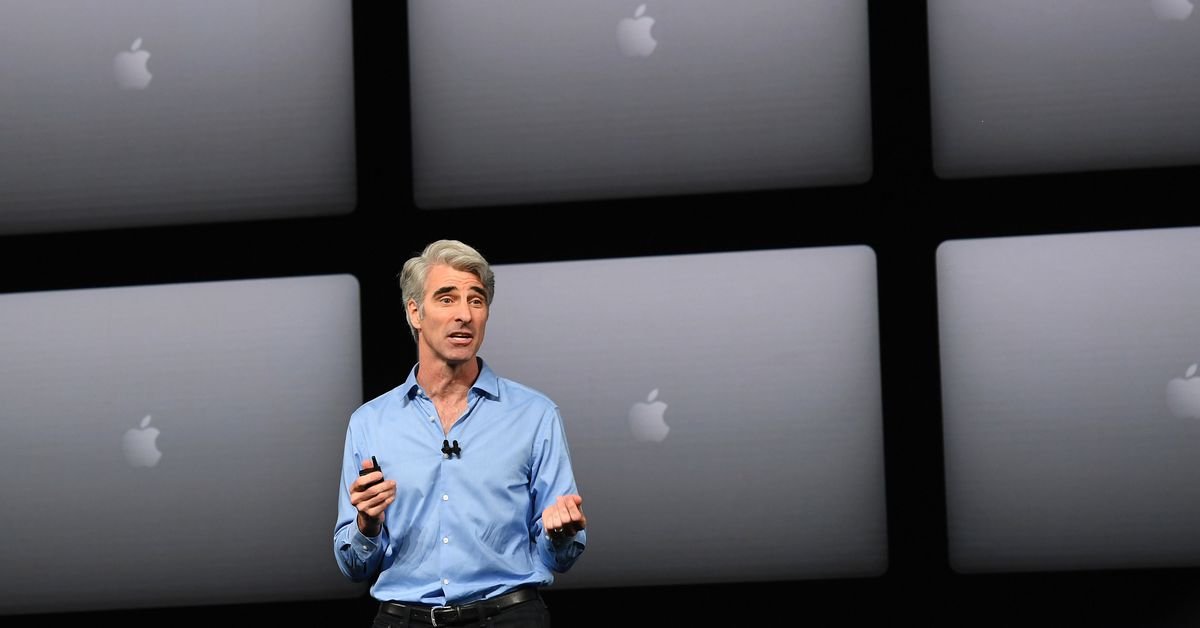 Apple’s head of software engineering, Craig Federighi, claimed that the Apple Mac is currently failing to reach the iOS bar for consumer protection and that the application has an unacceptable amount of malware. In the ongoing Epic Games v. Apple trial, Federighi testified on Wednesday, detailing the security of Apple products and some of the gaps between the Mac and the iPhone.

When Judge Yvonne Gonzalez Rogers questioned Federighi on why macOS should support multiple app stores, something Epic wants on iOS, Federighi used the opportunity to tout the iOS platform’s security comparing it with the Apple Mac. Federighi said, “Multiple app stores are regularly exploited on the Mac. There’s a level of malware on the Mac that we don’t find acceptable.” 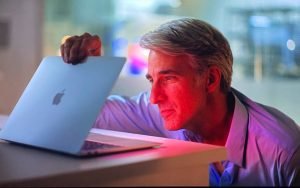 Apple’s tech chief also used Android to illustrate the risks of third-party app stores. He said that the security community is well aware that Android has a malware epidemic. In contrast, iOS has so far managed to stay ahead of the issue. According to Federighi, 130 different forms of Mac malware have infected at least 300,000 devices since May. Federighi, on the other hand, used the opportunity to defend the Mac as a distinct device aimed at typical consumers.

Federighi clarified and defended the logic behind iOS’s walled garden strategy at other points during his testimony. “It would become routine for users to be guided to download misrepresented apps from untrusted sources where they’d be vulnerable to malware if iOS were opened up,” he says.Federighi also distinguishes between the iPhone and the Apple Mac, claiming that the device is much more personal, usually contains confidential data, and includes features such as a camera and microphone. Because of all of these reasons, iPhones are “very appealing targets.”