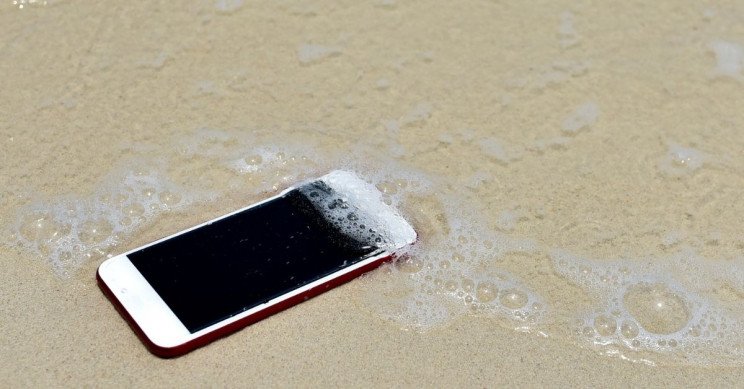 In New York, Apple is being sued for an attempted class action complaint about Water Resistance. The claim is that it misrepresented the resistance to liquid by iPhone in its marketing. Many smartphone manufacturers including Apple have claimed the level of Water Resistance increases in the past years. Several stories of the iPhone being dropped in lakes and being retrieved after months in working condition are heard. This is found even without any extra protection. 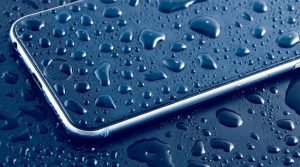 A lawsuit on Saturday was filed in the US District Court for the Southern District of New York claims that Apple is overstating the Water Resistance capabilities of the hardware. The 13-page filing, which is labeled a “class action suit” and names Antoinette Smith as the plaintiff “on behalf of all those similarly situated,” aims Apple’s references to Water Resistance. For example, the iPhone 7 was advertised as having “IP67” security, which means it can withstand water for up to 30 minutes at a depth of 1 meter (3.3 feet).

The iPhone 11 Pro and Pro Max are rated IP68, but Apple claims that they can withstand depths of up to 4 meters (13.1 feet) for up to 30 minutes. The iPhone 12 takes the point even further, claiming to be waterproof for half an hour at a depth of 6 meters (19.7 feet).

However, the complaint claims that these are “insufficiently qualified by fine print disclaimers,” with qualification standards dependent on lab tests with static and pure water, rather than a pool or seawater. The suit reads, “This means that consumers who stand at the edge of a pool or ocean and whose devices are splashed or temporarily immersed, will be denied coverage, because the water contained chlorine or salt.”