Home » Apple to Roll Out Several Launch Events this September 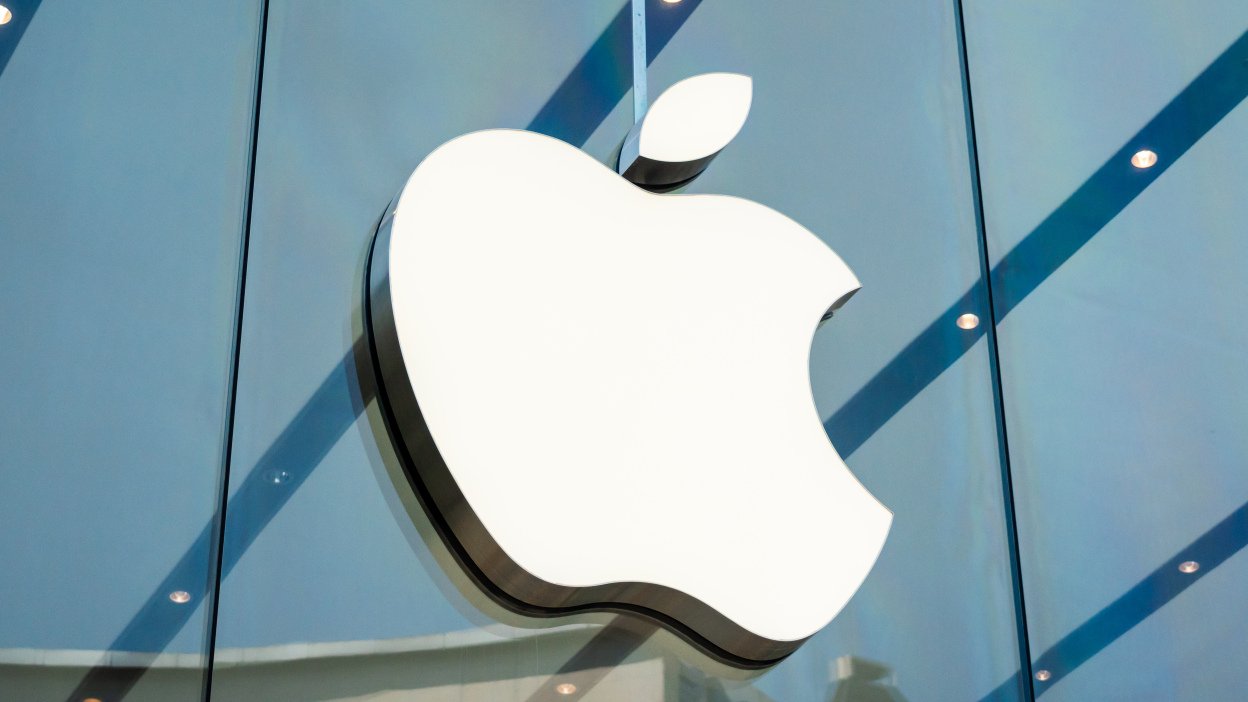 Apple to Roll Out Several Launch Events this September

The iPhone 13 series is expected to have a separate event. Last year too, the company hosted multiple launch events due to the pandemic. On September 15, Apple hosted the spring-loaded event to launch the Watch Series 6,Watch SE, the iPad Air 4th gen. The iPhone 12 was launched a month later, on October 13.

The report states that the company plans to highlight all its products by hosting separate launch events. Apple may pick September 7, September 14, or September 21 as its launch dates. Wedbush analyst Daniel Ives told MacRumors that the technology company is planning to launch the iPhone 13 in the third week of September.