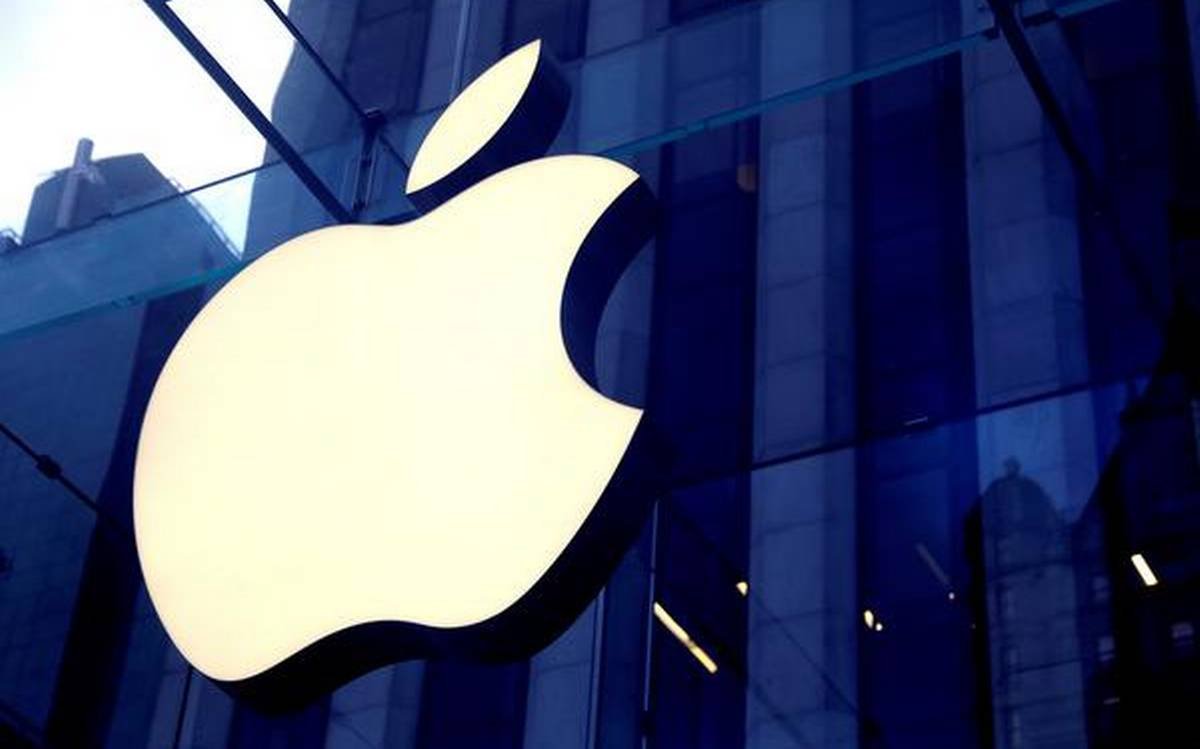 Apple’s Q3 revenue to be Double than Previous Year’s

As per the trusted sources of information, the technology giant Apple’s Inc. has reported its earnings in the third quarter of the year 2021, which have crushed all the expectations of the analysts. The Earnings per share (EPS) was noted to be above the expectations of the analysts, as they have been double from the numbers that are from the same quarter, a year ago.

The revenue has gone above the analysts forecast with the rising wide margin of 36.4% year over year as per the records for the June quarter. The shares of the company had raised high after the trading hours for some time. Over the previous years, the shares of this company has given a total return of around 55.9% which is widely above the return of 35.9% which is given by S&P 500. 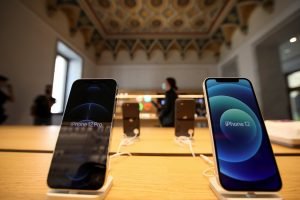 As per the trusted sources of data, Apple’s 2020 fiscal year came to an end in the month of September 26, in the year 2020. Hence, the current earnings of the company are the third fiscal quarter which is in alignment with the second quarter of the calendar year.

As per the reliable sources, in the year 2018, the company’s revenue increased by 32.9% YOY, which was marked as the fastest paced growth ever. He services provided by the company further includes the digital content stores as well as the streaming services such as the several apps on its platforms. The profit margin of the services is higher than the hardware sold by Apple’s.