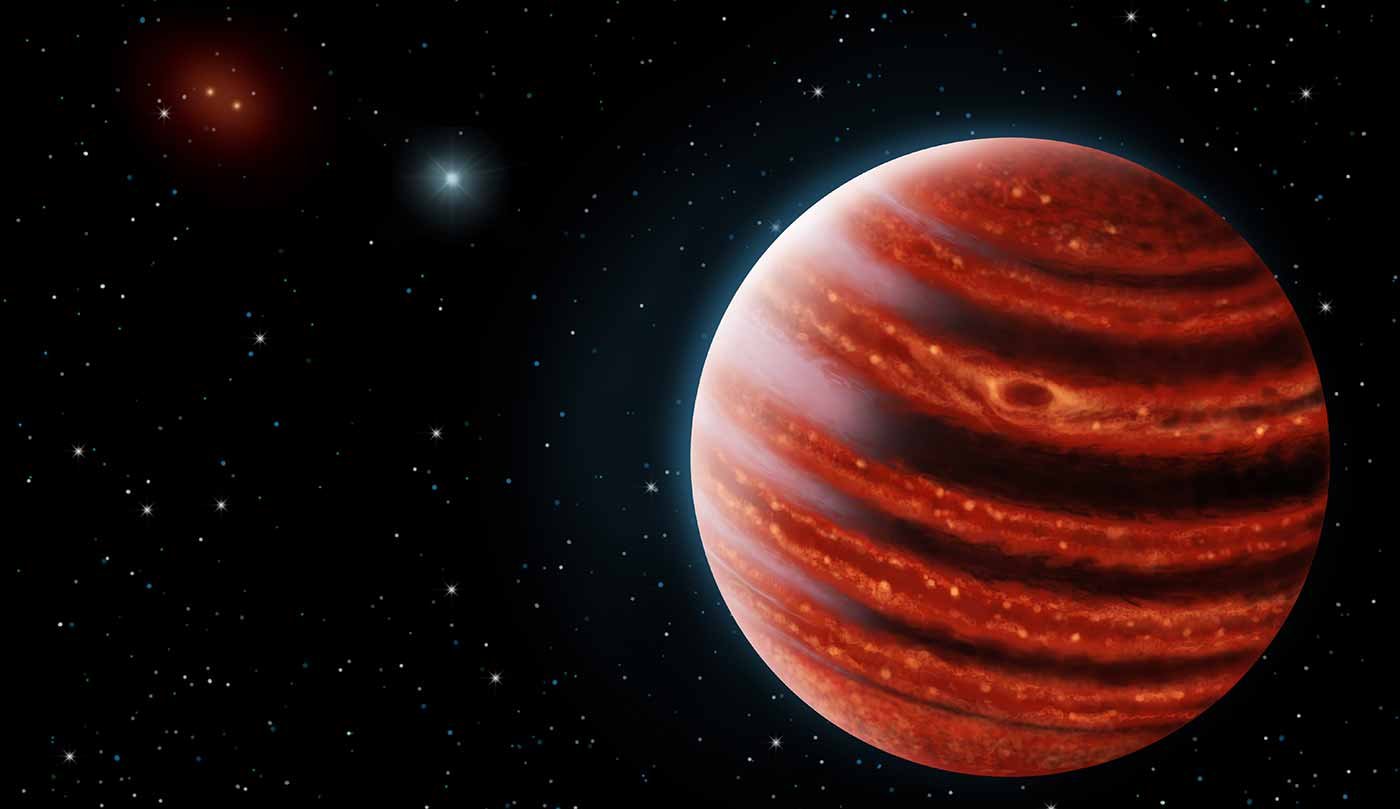 NASA says a group of scientists may have discovered signs of a new planet beyond the Milky Way. The potential discovery could be the first-ever planet found in another galaxy.The potential planet, which is unnamed and roughly the size of Saturn, was spotted in the spiral galaxy Messier 51, or what’s known as the Whirlpool Galaxy, about 28 million lightyears away from the Earth, according to NASA.

Researchers made the discovery with a NASA telescope, called the Chandra X-ray Observatory, and by using a new technique to search for planets known as the X-ray transit method. Exoplanets, which NASA defines as planets outside of our solar system, are difficult for Astronomers to detect.Rosanne Di Stefano, an astrophysicist with the Harvard-Smithsonian Center, who led the study We are trying to open up a whole new arena for finding other worlds by searching for planet candidates at X-ray wavelengths, a strategy that makes it possible to discover them in other galaxies. 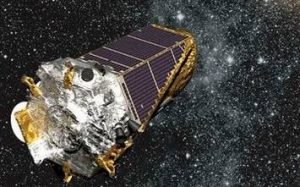 The discovery is exciting but the researchers stressed that more data is needed to confirm the planet’s existence, which could take decades. NASA said the size of the possible planet’s orbit is so large that it would not cross in front of its binary partner again for about 70 years.

Nia Imara, a co-author of the study and astrophysicist with the University of California at Santa Cruz said that Unfortunately to confirm that we’re seeing a planet we would likely have to wait decades to see another transit.because of the uncertainties about how long it takes to orbit, we wouldn’t know exactly when to look.