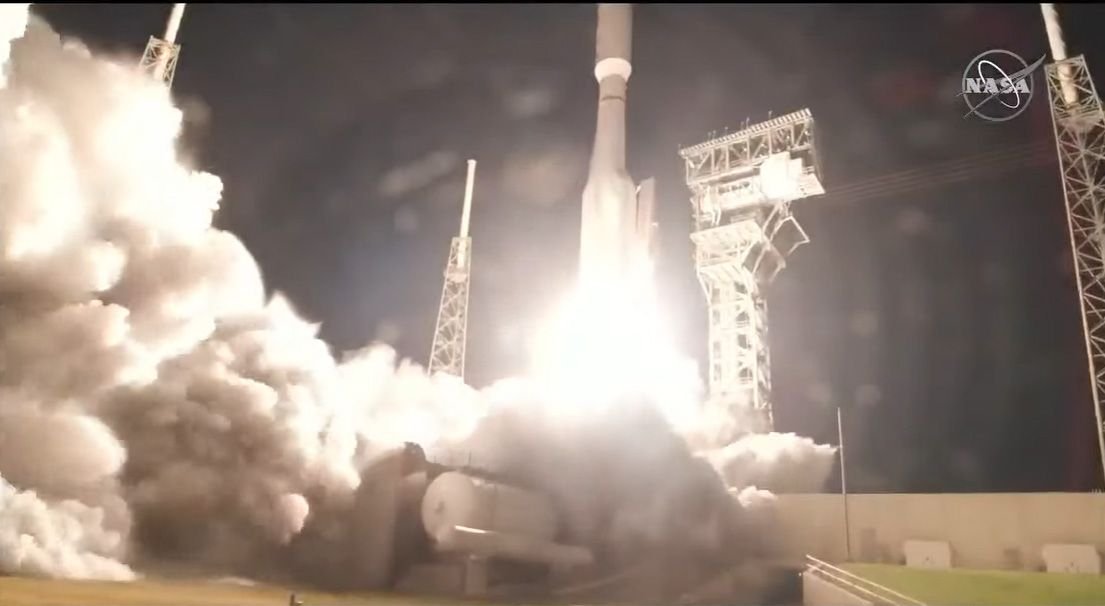 The successful liftoff came more than an hour after the mission’s planned launch time due to high upper level winds, and after days of delays due to a fuel leak at the launch pad.The United Launch Alliance Atlas V soared into orbit with the help of five solid rocket boosters. Onlookers were treated to dazzling views of the rocket as it raced through the atmosphere. 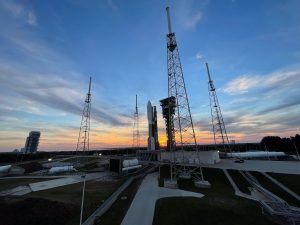 The 59.7 meters Atlas V launched in its most hefty configuration: the 551. This means that the rocket was powered by five strap-on solid rocket motors, a single-engine Centaur upper stage, and its payload is tucked inside a 16.4-foot-wide (5 m) fairing. This version of the has now flown a dozen times over the years, carrying a variety of payloads including NASA’s Curiosity and Perseverance Mars rovers, as well as a host of satellites for the Department of Defense, and more.

Tuesday’s flight marks the 90th flight of an Atlas V rocket since the formation of ULA in 2002. (The company is a joint venture between Lockheed Martin and Boeing.) It also marks the 672nd overall flight of an Atlas family rocket since its debut in the 1950s. Tucked inside the payload fairing are two satellites, each containing a host of technological prototypes and experiments that will be tested in orbit.