Home » Boeing Starliner capsule is Set to Launch on Tuesday 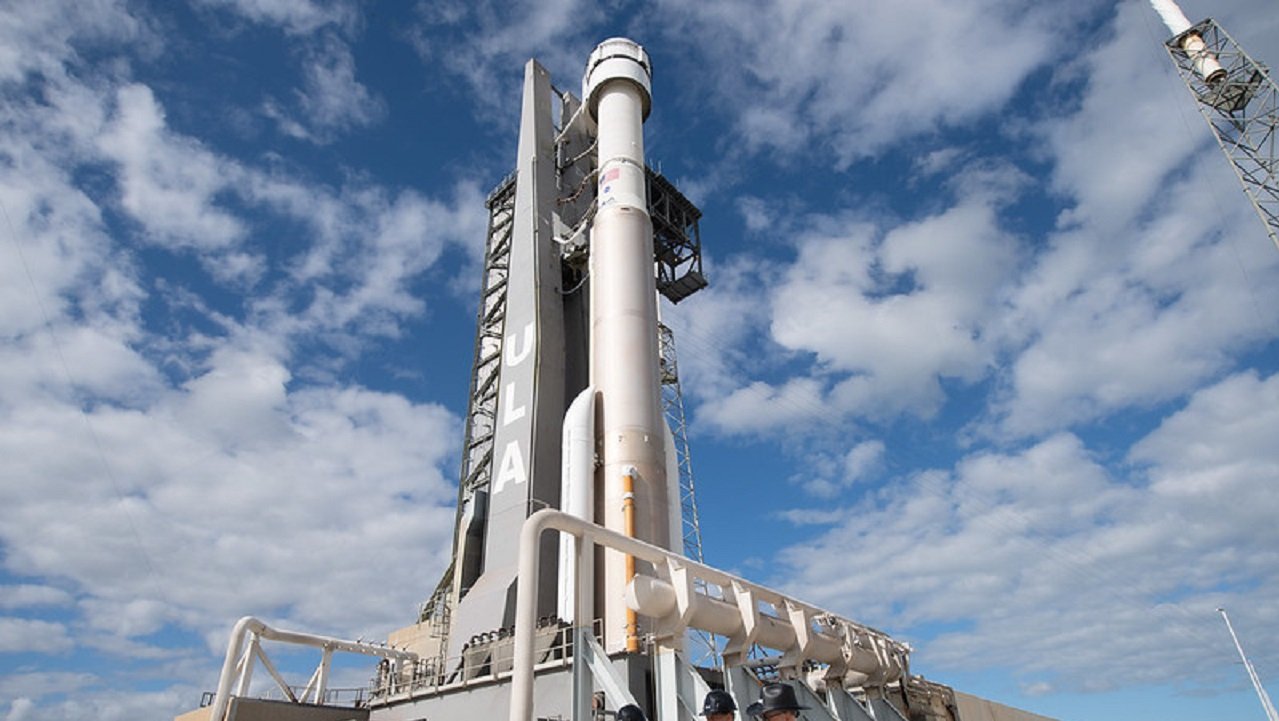 Boeing Starliner capsule is Set to Launch on Tuesday

The Boeing company is about to run another demonstration mission of its new astronaut capsule.The CST-100 Starliner is set to launch from Florida to showcase how it can ferry crews to and from the International Space Station.

This is the second test flight and was conducted with no people aboard. A similar demonstration run in 2019, encountered software problems that very nearly resulted in the loss of the capsule. The Starliner will ride to orbit on an Atlas-5 rocket from the Cape Canaveral Space Force Station in Florida. Lift-off is timed for 13:20 local time. 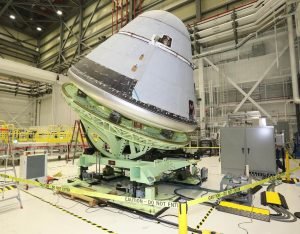 Controllers had been targeting on Friday for the launch, but a casualty involving a newly installed Russian module on the ISS forced a four-day delay. The Starliner will aim to dock with the station shortly before 17:40 GMT on Wednesday.It is over 10 years since Boeing first presented its design for the CST-100 Starliner at the Farnborough Air Show in the UK. It was a response to the call for commercial companies to take over the responsibility for low-Earth orbit crew transportation, and post the soon-to-retire space shuttles.

The US space agency gave technical and financial support to both Boeing and the SpaceX company, to help them develop new capsules. The idea was that the vehicles would then be engaged on a commercial basis whenever Nasa needed astronauts sent up to the ISS.This prompted the onboard computer system to over-fire Starliner thrusters and burn so much fuel it became impossible to reach the intended destination of docking with the space station. Controllers on the ground could see the problem playing out but had difficulty communicating with the spacecraft.