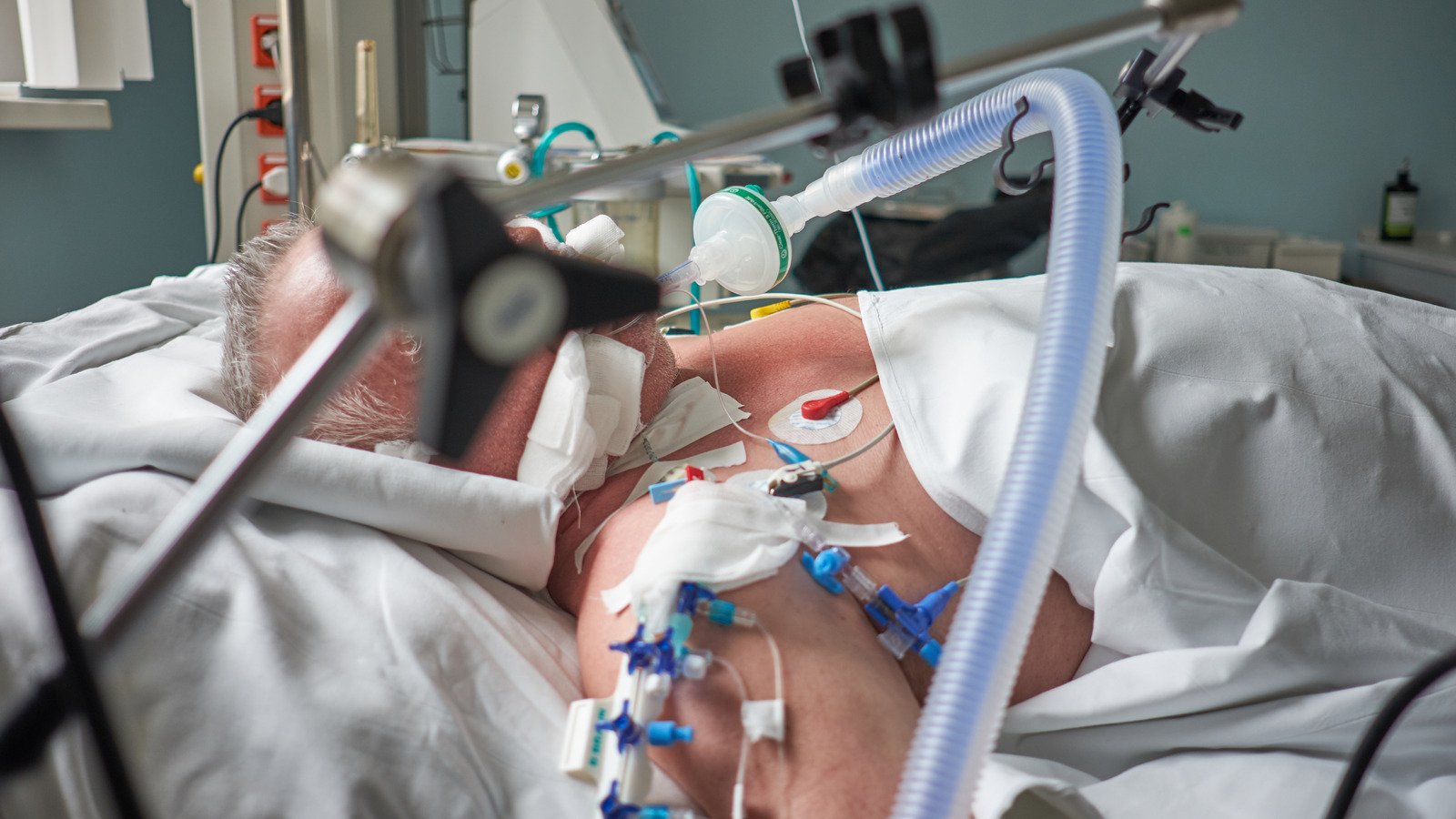 Scientists say they made a man Communicate with locked-in syndrome by using a brain implant, a medical first. The new results could provide hope for patients with the similar syndrome. The experts are alsi cautious to celebrate the study because of the author’s controversial track record.

Per the case study, the brain implant was able to read the brain waves of a 34-year-old man who is completely paralyzed and has lost even the ability to move his eyes. He was not named in the study, from the Wyss Center for Bio and Neuroengineering and the University of Tübingen. 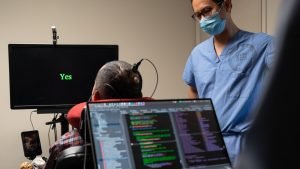 The new study was published on Tuesday in the peer-reviewed journal Nature Communications. The patient on 245 days said that wili ch tool balbum mal laut hoerenzn  a rough spelling in German which the scientists which means I would like to listen to the album by Tool loud. Tool is the famous rock band. On 247 day he also added that und jetwzt ein bier and now a beer, which the study authors say would have to be delivered by a gastrointestinal tube

The patient with locked in syndrome said ich liebe meinen coolen on 251th day which means  I love my cool son. He has been in home care and machines have fed him and controlled his breathing since 2016, per the study. He had been able to Communicate with his wife and child by moving his eyes, the study said, but lost this ability in 2019.