Cleveland Clinic officials added this form of Breast Cancer is twice as likely to occur in Black women, and approximately 70% to 80% of the breast tumors that occur in women with mutations in the BRCA1 genes are triple-negative. 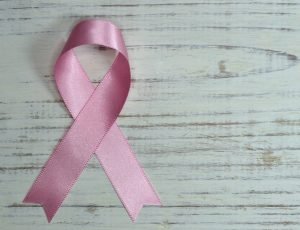 Thomas Budd, M.DCleveland Clinic’s Taussig Cancer Institute and principal investigator of the study said that they are hopeful that this research will lead to more advanced trials to determine the effectiveness of the vaccine against this highly aggressive type of Breast Cancer. They are hoping that this can be a true preventive vaccine that would be administered to healthy women to prevent them from developing triple-negative, the form of for which we have the least effective treatments.

The long-term objective of this research is to determine if this vaccine can prevent Breast Cancer before it occurs, particularly the more aggressive forms of this disease that predominate in high-risk women.