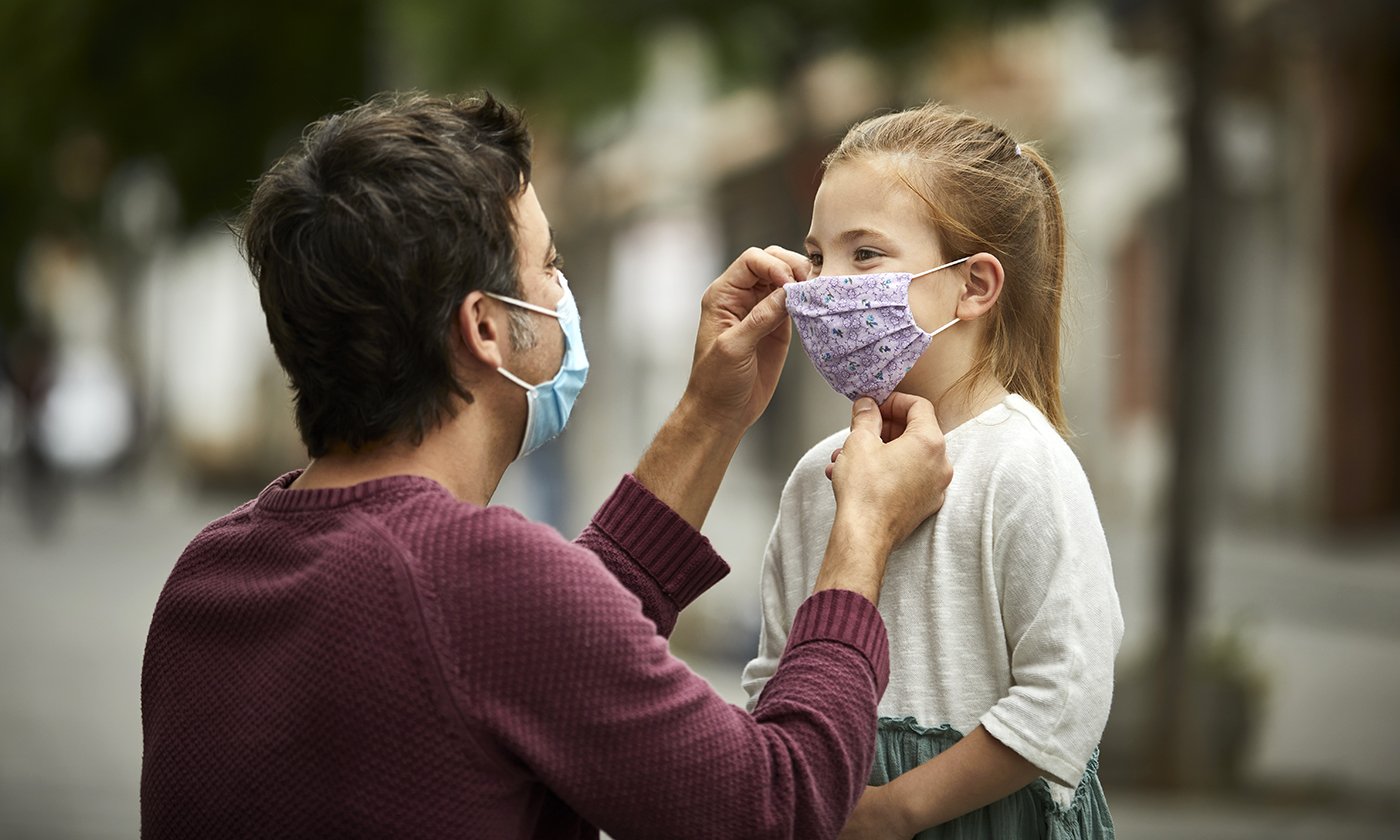 A professor of epidemiology at UC San Francisco slammed the Centers for Disease Control and Prevention’s Recommends that children aged 2 and up wear masks in school, claiming that the measure would be detrimental to a child’s development and the national vaccination effort. Vinay Prasad warned state leaders in a post for The Atlantic that requiring young pupils to wear masks could impede their language, social, and cultural development. He felt that the modest protection provided by masks against COVID-19 was not worth the trade-off.

Prasad wrote, “No scientific consensus exists about the wisdom of mandatory-masking rules for schoolchildren. The World Health Organization, which Recommends that children 12 and older wear masks under the same circumstances that adults do, specifically advises against masking kids age 5 and younger.”While fears about students being unable to breathe through masks are overstated, Prasad believes that masks have significant benefits in combating COVID in the classroom. He questioned the efficiency of most masks, claiming that current research shows the popular blue surgical masks are ineffective in containing aerosols. The blue masks were just 10% effective in filtering aerosols from the mouth and nose, according to a research from the University of Waterloo, but the tighter fitting N95 and KN95 masks filtered more than half. 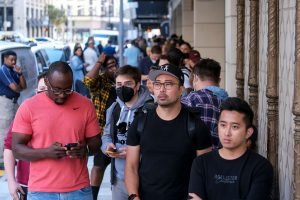 Other research have reached the same conclusion, according to Prasad, who cited a study in Spain that compared infection rates between masked and unmasked five- and six-year-old students. The study’s findings revealed that older, masked students had higher transmission rates than their younger, unmasked peers. The masks also had to contend with the fact that small children fidget with them, according to Prasad. CDC guidelines Recommends masks for most vaccinated caregivers who work in newborn day-care centres, in addition to young children.

According to a new Gallup poll, two out of every five parents reject all masks in schools, regardless of their child’s vaccination status, and slightly under half of U.S. K-12 parents want all pupils disguised in the classroom. Exclusively 11% of respondents believe mandates should apply only to unvaccinated students. Similarly, 48% of parents want all teachers and employees to be masked, 38% want no instructors to be masked, and 13% want mandates just for unvaccinated teachers.Prasad also expressed concern that the campaign for masks could discourage individuals from getting COVID-19 vaccines. Overselling unproven advice has the potential to steer people away from well-founded ones. It’s difficult to know how much children are affected, according to Prasad, because they have never had to cope with facial coverings before.