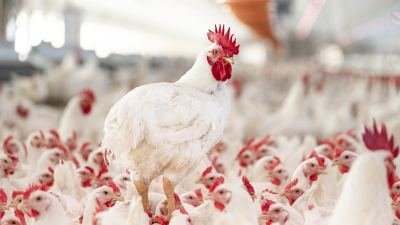 Delaware and Michigan are the latest states to report highly pathogenic avian influenza cases, the U.S. Department of Agriculture confirmed. CDC said that the virus, also known as the bird flu, does not pose an immediate threat to the public.

Cases were confirmed in a commercial poultry flock in New Castle County, Delaware, a non-commercial backyard flock in Kalamazoo County, Michigan. Officials in both states have quarantined the affected premises. USDA said that the birds would be “depopulated” to prevent the disease from spreading, and they would not enter the food system.  The department’s inspection service works with Delaware and Michigan animal health officials. 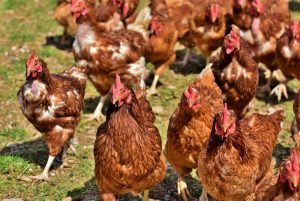 Birds can catch the flu when they contact the “saliva, nasal secretions or feces” of an infected bird. The flu is considered to be “very contagious among birds” and can kill certain domesticated species like chickens and turkeys. Although human cases of avian viruses are rare, some have been reported.

Humans can become infected when enough of the virus gets into their eyes, nose, or mouth. The USDA said that humans could not get the disease from poultry or eggs that are properly handled and cooked to an internal temperature of 165 degrees Fahrenheit. Once infected, symptoms range from conjunctivitis, fever, diarrhea, and vomiting to severe respiratory illness and neurological changes.