Home » Childhood Obesity has Surged During the Pandemic 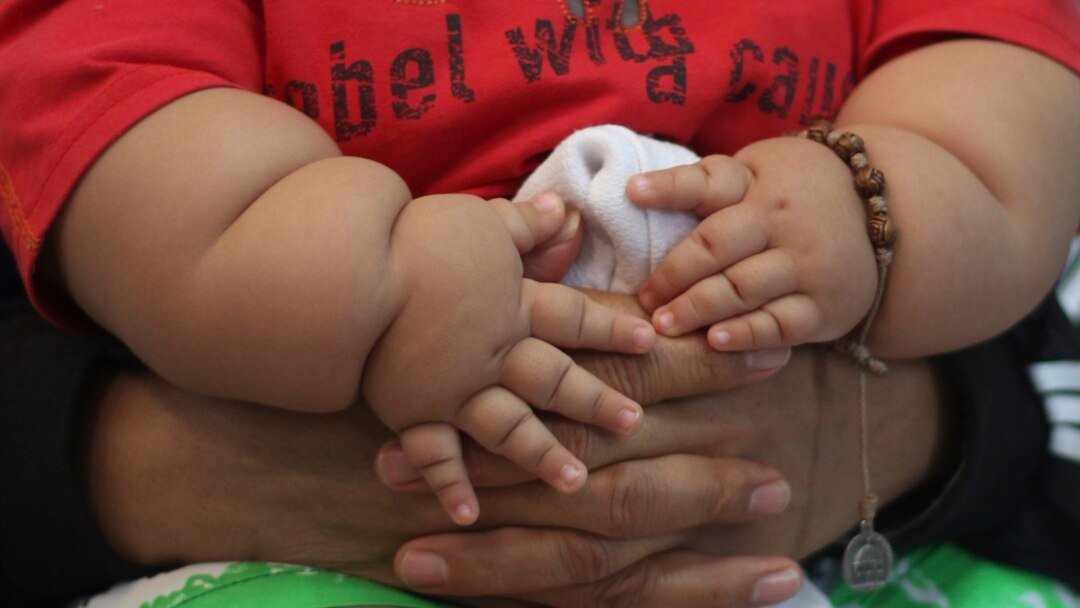 Childhood Obesity has Surged During the Pandemic

The new study finds that the child Obesity levels in the U.S. increased during the COVID-19 pandemic. This is noted that children who were already obese from the outset. The CDC’s Dr Alyson Goodman, who contributed to the report, said that the profound increase in weight gain for kids is substantial and alarming.

The study was reported on Thursday. This study is the largest to look at Obesity trends during the Covid-19. Among its chief findings was that roughly 22% of children and teens were obese last August up from 19% a year earlier. The study also found that children who were gaining a healthy average of 3.4 pounds a year, gained about 5.4 pounds during the pandemic. 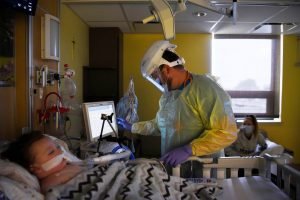 For kids who were moderately obese, expected weight gain rose from 6.5 pounds a year before the pandemic to 12 pounds after the pandemic began. According to the study’s findings, the severely obese kids, the expected annual weight gain went from 8.8 pounds to 14.6 pounds. Obesity rates among kids ages 6 to 11 showed the most dramatic increase. The study author also added that age groups may have been more affected when schools suspended in-person classes.

The pandemic appears to be worsening the nation’s long-standing Obesity epidemic. According to the CDC, Obesity affects more than one in six children and puts their long-term health and quality of life at risk. The research also said that the review of the medical records of more than 432,000 kids and teens, ages 2 to 19, were weighed and measured at least twice before the pandemic and at least once early in the pandemic.