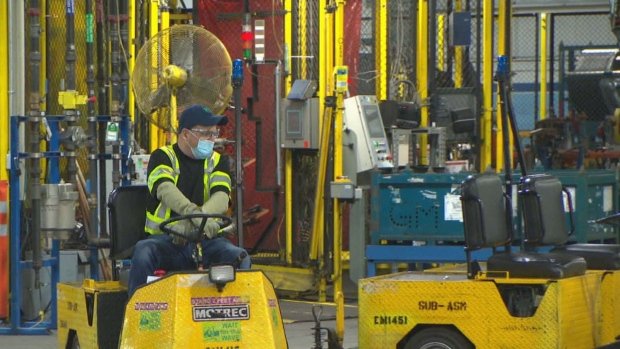 She feels bad because my grandkids say that they are praying for you to get better. It breaks her heart because now She has to tell them She may not get better. Michelle has been battling stage 4 liver disease for years and had been receiving care from doctors at the Cleveland Clinic, the outlet reported.  She and her husband of 47 years, Jim Vitullo, say they made sweeping changes to their lives for Michelle to receive the care. 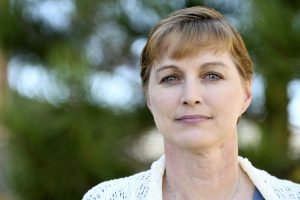 Jim said that they had them sign an agreement that they would live within one hour of the Cleveland Clinic. He had to quit my job because of all the visits and ended up sleeping hundreds of days in my car in the carport there because of the expense. After extensive testing, they found that their daughter, Angela Green, was a match to Michelle, which elated the family.

Michelle’s health was stabilized and a surgery date for the end of September was set. But that all soon changed. The entire family is against getting the vaccine, citing religious reasons and previous health problems. Two of the area’s largest hospital systems, the Cleveland Clinic and University Hospitals, require patients to be vaccinated against the virus ahead of an organ transplant.