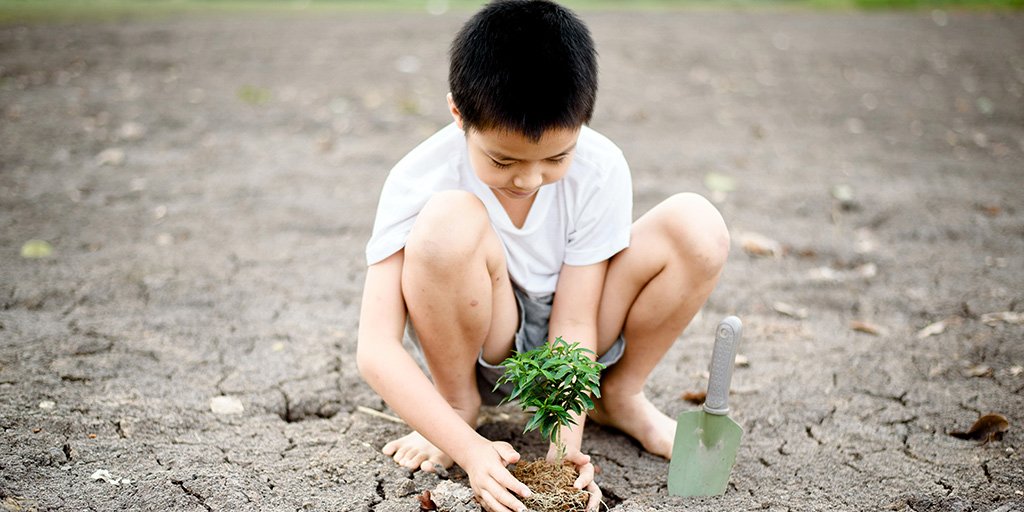 Monkeypox is still spreading, polio is back, COVID-19 is still there, and now there’s more bad news on the infection front: a new study suggests that over 200 human illnesses may get worse due to Climate Change. The relationship between sickness and the changing climate has long been understood by researchers. Warmer weather can make areas more attractive to mosquitoes that spread disease, and more frequent storms can produce floods that carry germs in their surges of water.

The majority of study, however, only concentrated on a single illness or a small number of hazards. The new research, which was published in Nature Climatic Change, created a thorough map of all the possible interactions between 375 known human infectious illnesses and different climate threats. Over 77,000 scholarly publications on those illnesses and climate threats were analysed by the authors. They discovered that 218 of the 375 illnesses might be made worse by hot weather, sea level rise, and wildfires. 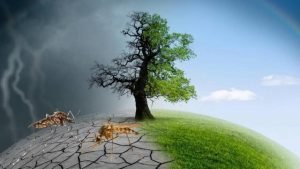 The study identified four key ways that illnesses are aggravated by Climate Change. First of all, issues arise when alterations induce ill animals to approach people. For instance, when wildfires destroy animal habitats, bats and rodents are more likely to spread illnesses like Ebola to humans by moving to other locations. According to other studies, climate warming increases the likelihood that viruses would spread from animals to people, as was the case with the coronavirus that causes COVID-19. The 2016 Zika epidemics were likely influenced by that occurrence as well.

During climate-related occurrences, people also become closer to animals that transmit illness. Human mobility following storms and floods has been connected to diseases including cholera and Lassa fever. Thirdly, environmental risks offer infections a boost, similar to how populations of disease-carrying mosquitoes increase in warmer climates. Finally, Climate Change reduce people’s ability to handle illnesses. For instance, abrupt temperature changes can impair human immunity, which may be the cause of flu epidemics.