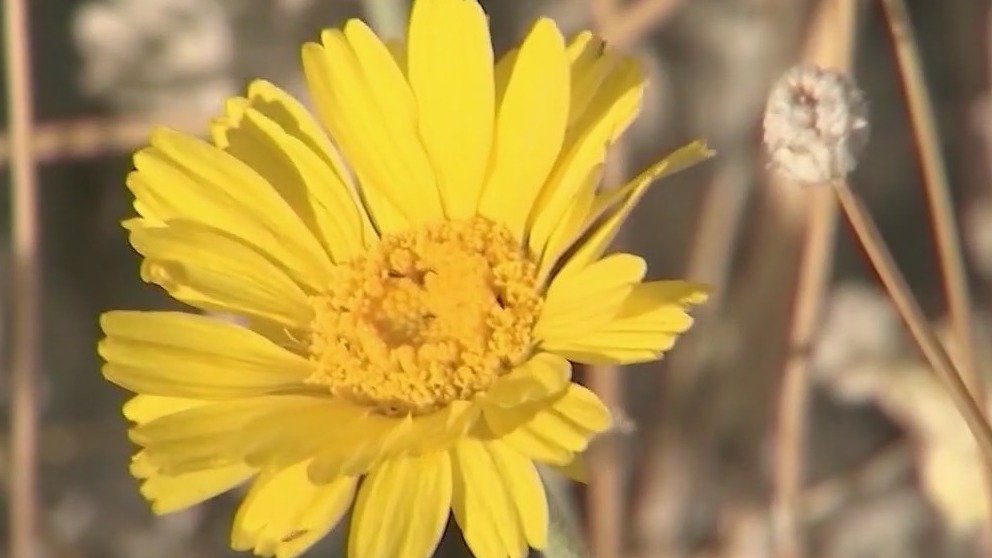 A new study shows that the Allergy Season may be getting longer and worse for those who suffer from symptoms, and a Phoenix doctor says there are a few ways to ease your allergies.  The report can be found in the journal Nature Communications.It shows Allergy Season could shift 10 to 40 days earlier in the spring by the end of the century. For those of us in Arizona, an extended Allergy Season is familiar with. Even citrus trees can trigger an onset of symptoms.

The report explains how wind-driven pollen is closely linked to temperature and precipitation. If you’re struggling with allergy symptoms, Minor offers some advice. He explained that staying inside as much as possible when it’s breezy out and scorched will help some individuals. Changing your clothing when you come inside wiping down pets can also benefit specific individuals with symptoms who can take over-the-counter medication. 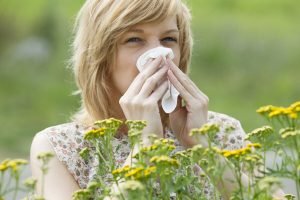 U-M researchers developed a predictive model that examines 15 of the most common pollen types and how projected changes in temperatures and precipitation will impact their production. They combined climate data and socioeconomic scenarios, correlating their modeling with the data from 1995 through 2014. They then used their model to predict pollen emissions for the last two decades of the 21st century.

Allergies symptoms range from mildly irritating, such as watery eyes, sneezing, or rashes, to more severe conditions, such as difficulty breathing or anaphylaxis. According to the Asthma and Allergy Foundation of America, 30% of adults and 40% of children suffer from allergies in the U.S.