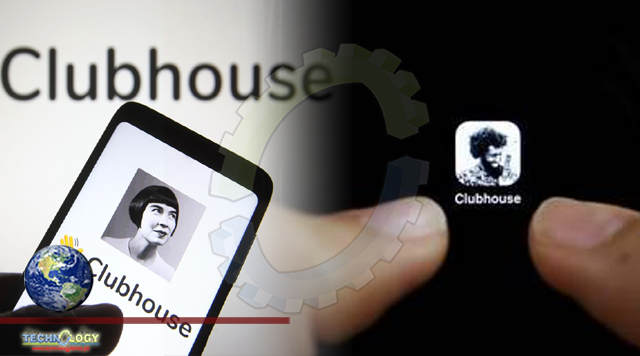 Clubhouse App to be Available to Android Users Worldwide by Friday

Faced with a drop in iOS app downloads in recent months, Clubhouse App has only one response: Good day, Android. In a town hall on Sunday, the audio-based social network revealed that it will be available to Android users worldwide by Friday afternoon, May 21. Clubhouse announced on Twitter that it would begin expanding to Japan, Brazil, and Russia on Tuesday.

The company stated that it will expand availability in other countries during the week, with Nigeria and India set to launch on Friday morning. Clubhouse App told Gizmodo on Sunday that the Android beta release in the United States began last week. Finally, the company launched the app in New Zealand, Canada, Australia, and the United Kingdom. Clubhouse mentioned that the app is still invitation-only, but that people can download it from the Play Store and invite their friends. 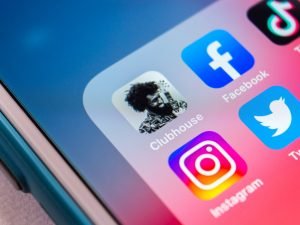 In addition to announcing its global expansion on Android, Clubhouse stated that it was working on feature parity between the two platforms. Clubhouse’s Android app, according to TechCrunch, is also missing a few features that are available on the iOS version. Users couldn’t follow a topic, build or manage a group, connect their social profiles, make payments, or change their profile name during last week’s Android launch, according to the outlet.

Although Clubhouse App‘s Android expansion was planned, and some would argue overdue, the app might be hoping that expanding to more devices would help it regain lost ground. The app has seen exponential growth since its iOS launch last year, attracting tech billionaires such as Facebook CEO Mark Zuckerberg and Tesla CEO Elon Musk.