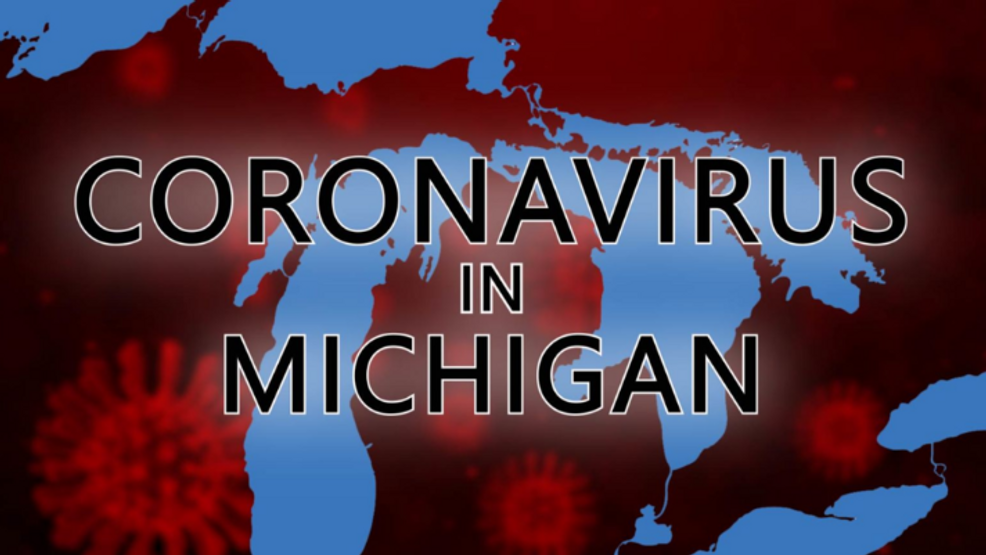 The number of confirmed cases of the Coronavirus in Michigan has risen to 785,307 as of Saturday, including 16,840 deaths. The update includes a total of 5,530 new cases and 69 additional deaths out of which 60 of those deaths were identified from a Vital Records review.

The Friday’s update included a total of 8,955 new cases and 40 additional deaths. It was the second highest single-day case total in Michigan since the start of the pandemic. In November 2020 the state reported a total of 9,779 cases, its highest case total to date.On Saturday, the state reported a total of 603,094 recoveries from Coronaviru.Testing has been steady around 35,000 diagnostic tests reported per day on average, with the 7-day positive rate above 14% as of Friday. Hospitalizations have increased over the last several weeks, now at the highest point of the pandemic. 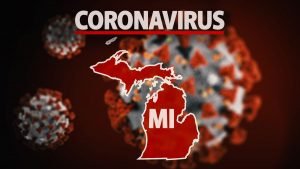 Michigan has reported more than 5.7 million doses of vaccine administered as of Thursday, with 44% of residents having received at least one dose.According to Johns Hopkins University, more than 31.5 million cases have been reported in the U.S., with more than 566,000 deaths reported from the virus.

Totally more than 140 million people have been confirmed infected and more than 3 million have died. More than 79 million have recovered. The true numbers are certainly much higher, because of limited testing, different ways nations count the dead and deliberate under-reporting by some governments.