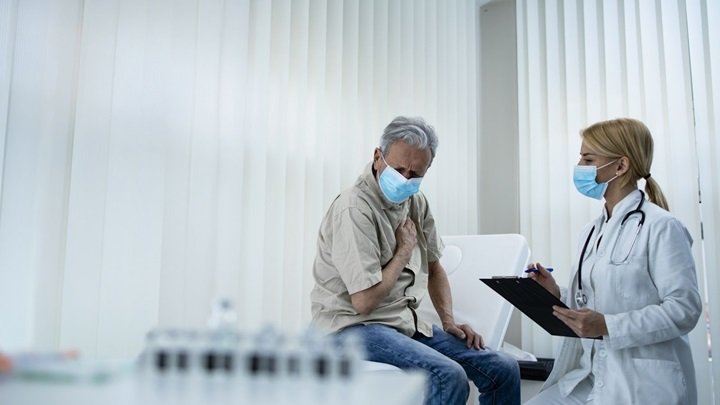 Many papers have shown the lingering mental health effects of COVID-19, but many have measured conditions such as depression and brain fog only a few months after infection. A new study shows people who contracted COVID-19 faced substantially higher risks of neuropsychiatric ailments 1 year later, including brain fog, depression, and substance use disorders.

The report, based on millions of people who used the U.S. Department of Veterans Affairs (VA) health system early in the pandemic, is published today in The BMJ. But the paper has limitations, including that the study population was 71% to 76% white, 90% male, and on average 63 years old. 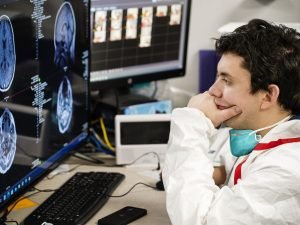 The paper comes 1 week after Al-Aly’s group published a parallel study analyzing the same population, which reported that the risks of 20 heart and blood vessel ailments were significantly elevated in COVID-19 survivors after 1 year compared with their pandemic-era peers. Al-Aly and colleagues analyzed the electronic health records of nearly 154,000 infected veterans and 5.8 million uninfected controls who used the VA health system in the first 10.5 months of the U.S. pandemic.

The researchers found that 1 year later, survivors of COVID-19 were 46% more likely than pandemic-era controls to have been diagnosed with any of 14 neuropsychiatric disorders. These included depression, suicidal thoughts, anxiety, sleep disturbance, opioid use disorder, and neurocognitive decline or “brain fog.”The risk of brain fog was 80% higher than in controls, translating to 10.75 more cases for every 1000 infected people. People hospitalized with coronavirus infections had the highest risk of developing any of the disorders—343% more than controls. Outpatients faced a 40% higher risk of developing an ailment.