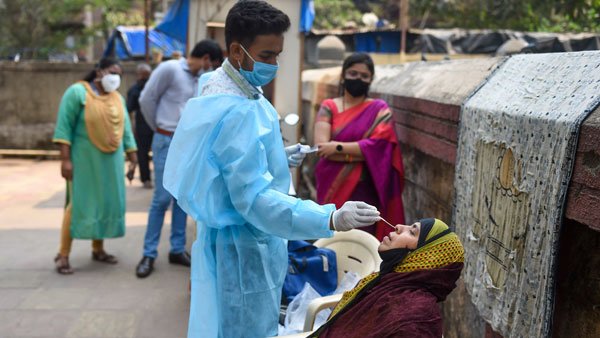 Over a million Americans have been murdered by COVID’s. However, according to data compiled in a Wall Street Journal analysis, the dismal US policy response—blunt-instrument shutdowns and relentless fear-mongering—has exacted its own horrific toll. One awful illustration According to data, there will be a significant increase in the number of heart attack and stroke fatalities in 2020 compared to 2019. Why?

Most likely as a result of individuals skipping doctor appointments and avoiding hospitals due to policies and discourse on social distance and isolation. And the number of drug overdose deaths in the US reached a horrifying milestone in 2021, reaching 107,000, up around 15% from 2020 and over 30% from 2019. The employee from the Centers for Disease Control in charge of death statistics remarked, “We’ve never seen anything like this. 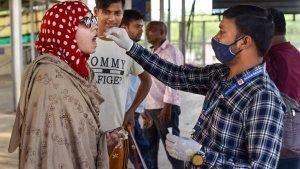 The idea of “slowing the spread” was the driving force behind social exclusion, job loss, and the widespread upheaval of everything we formerly took for granted (along with the influx of fentanyl across our southern border under President Joe Biden). Mental health concerns have increased as a result of the closure of schools, the relocation of jobs, and the policing of daily contact. The largest impact was felt by the 18–25 age range; according to one statistic, 9.7% of that cohort may experience major mental illness in 2020.

Blue-state political leaders like New York’s Andrew Cuomo and California’s Gavin Newsom played up to their constituencies of urbanites shielded by wealth from their policies’ dismal side effects with school closings, gathering restrictions, commercial closures, mask and vaccine mandates, and the endless rhetoric fueling fear.