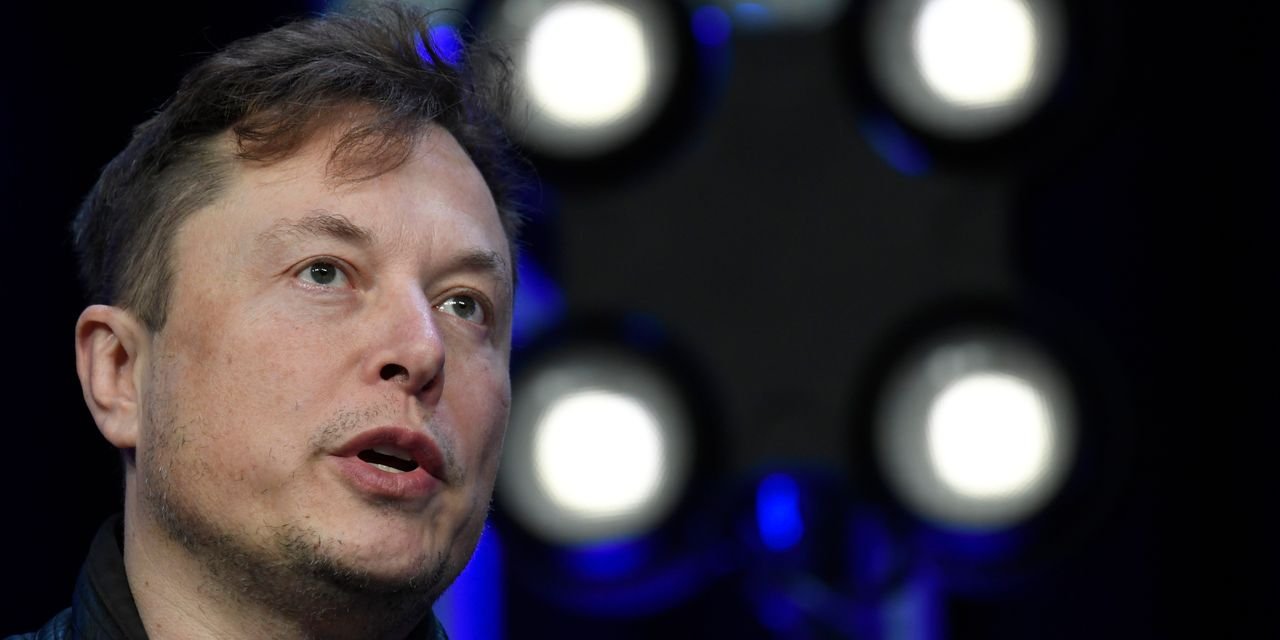 On Wednesday night, ardent bitcoin supporters questioned Elon Musk’s Crypto credentials after the CEO of Tesla Inc. announced that the company would suspend its experiment of selling electric vehicles using bitcoin due to the “rapidly growing use of fossil fuels” used to mine the digital currency.

Musk’s announcement sent shockwaves across the Crypto markets, with bitcoin BTCUSD, -6.46 percent prices plummeting shortly after 6 p.m. Eastern, when Musk made the announcement through Twitter. Because of the environmental issues posed by bitcoin digital mining, energy consumption has become a hot topic in digital asset circles.

According to new studies, digitally extracting bitcoin uses as much energy as small countries. However, it is the inferred carbon footprint that bitcoin mining leaves behind that is at the crux of the argument, not the energy consumption. “The main problem is not whether bitcoin consumes a lot of energy; it’s where this energy comes from,” according to a white paper published by Crypto asset management company CoinShares in 2019. 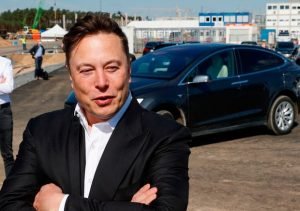 Bitcoin is mined using a proof-of-work protocol, which involves solving complex computational problems. It’s a mechanism that takes massive quantities of energy to validate and maintain the bitcoin network, with miners being compensated with the virtual currency. The incentive scheme incentivizes miners to help the blockchain by verifying each transaction on the chain and generating a new permanent block, hence the term blockchain.

Bitcoin’s mining is arguably its cornerstone, enabling it to be both safe and decentralised. When the price of bitcoin increases, so does the amount of energy spent. Mining rewards will decrease until the 21 millionth and final bitcoin is mined in 2140.