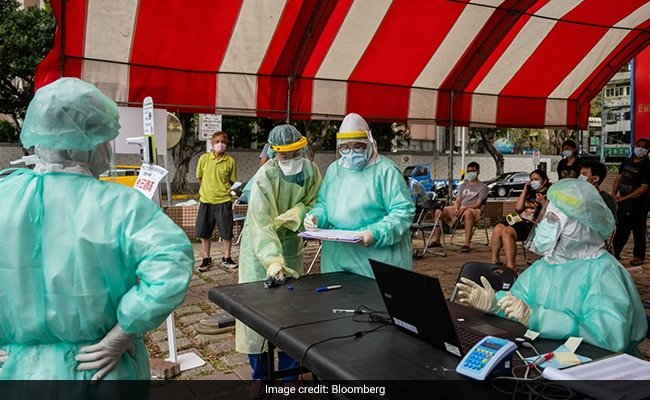 Canberra, Australia capital city announced a one-week lockdown from Thursday evening after reporting its first locally acquired case of Covid-19 in more than a year. Authorities confirmed an additional three cases, all close contacts of the first case, an unnamed man.

The move came as the New South Wales state government said extra military personnel may be called in to ensure compliance with lockdown rules in Sydney, around 160 miles to the northwest of Canberra. Australia is battling to get on top of the fast-moving Delta strain that has plunged its two largest cities Sydney and Melbourne into hard lockdowns. 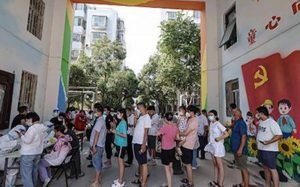 Gladys Berejiklian said that they are making sure that they do not leave any stone unturned about extra military resources. Some 580 unarmed army personnel are already helping police enforce home-quarantine orders on affected households in the worst-affected suburbs of Sydney, Australia most populous city.Several regional towns scattered across NSW have also been forced into snap lockdowns after fresh cases, raising fears the virus is spreading out of control. Despite seven weeks of lockdown in Sydney, daily infections continue to surge near record highs. NSW reported 345 new locally acquired cases, most of them in Sydney, up from 344 a day earlier.

Lockdown rules were tightened in three more local council areas in Sydney, limiting the movement of people to within 3 miles of their homes. Health Officials reported the deaths of two men in their 90s, taking the total deaths in the latest outbreak to 36. A total of 374 cases are in hospitals, with 62 in intensive care, 29 of whom require ventilation.