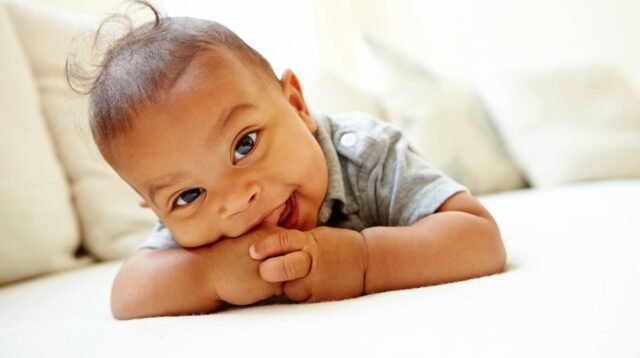 A new study shows that the famous diabetes drug is linked to causing birth defects in Baby Boys. Researchers from Stanford University conducted the research, the University of Southern Denmark and Copenhagen University studied the side effects of the popular diabetes drugs. The result of the study was published in the Annals of Internal Medicine.

The researchers said that the children of male patients who have diabetes taking Metformin three months before birth factor was impacted. Babies born to those men taking the drug have three times the chances of getting genital birth defects as unexposed babies. The popular drug causes  1.4 times greater chance of birth defects in Baby Boys whose father was exposed to the drugs.

The mother shows no sign of diabetes or hypertension. The father who is taking the popular drug while sperm development has low chances of having a boy child. The study concludes that the popular drug can affect men’s reproductive health which can affect their Baby Boys. For the study, the researchers used the existing data to analyze the side effect of the popular drug.

The utlized the data from Denmark that tracked more than 1 million births. Based on the father’s prescription the researchers predicted whether the baby was exposed to the drug or not. If the father had his prescription refilled more than once for the diabetes drug is considered to be exposed. The diabetes drug during the development of sperm, during sexual relationships, and frequencies of the birth defects, is compared to the intake of drug and time of exposure. The researchers used 1.1 million babies for the study and they found nearly 3.3% had one birth defect out of the 51.4%  were Baby Boys.