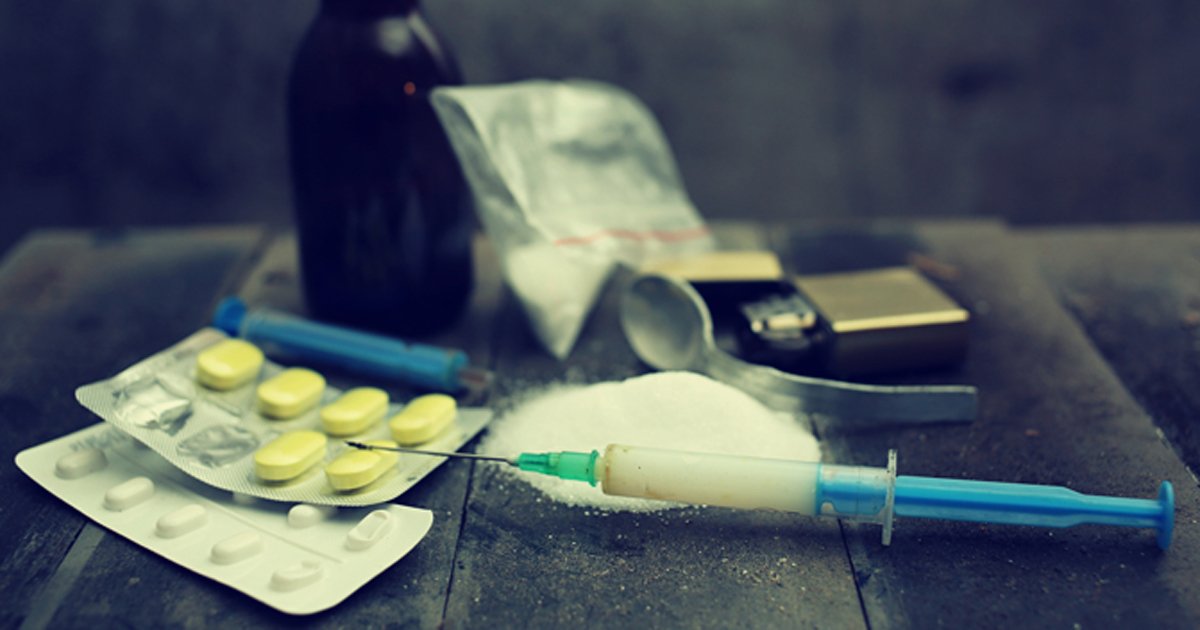 As the Covid-19 pandemic killed more than half a million Americans, it inflamed an under-shadowed public health crisis, Drug Overdose. The Centers for Disease Control and Prevention asserted on Wednesday that more than 87,000 people died due to drug overdose in the last 12 months.

The news agencies reported that the toll is the highest number of overdose deaths recorded in a year. Such a situation hasn’t occurred since the opioid epidemic that began in the 1990s. The CDC has attributed the nationwide increase in overdose deaths to the disruptions in daily lives caused due to the coronavirus pandemic outbreak. However, the overdose deaths had been controlled in 2018, but haven’t stopped a bit since then. 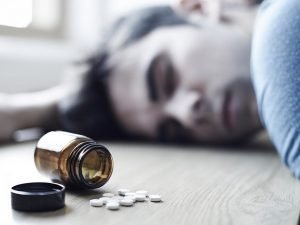 The pandemic forced the drug users to rely on different sources for intaking the drugs. In such a context, they might not have been aware of what they are getting from the Drug suppliers. Although, stress and pressure tend to get the better of human consciousness and we tend to overdose our bodies with toxic chemicals harmful to health.”Dealers are lacing these non-opioid drugs with cheap, yet potent, opioids to make a larger profit,” DR. Nora Volkow, the director of the National Institute on Drug Abuse said at a national addiction conference last week.

Opioids are much more of a harmful disease for our bodies than cocaine. Although, the people who are addicted to cocaine and methamphetamine are not tolerant to most of the opioids, and that’s why we have seen more deaths this year. It means that they are susceptible to an overdose of the drug if they get a stimulating drug that’s laced with opioid-like fentanyl.The pandemic drove these Americans into shadow and isolation, economic fragility and fear might have caused them immense stress which reluctantly they couldn’t resist.