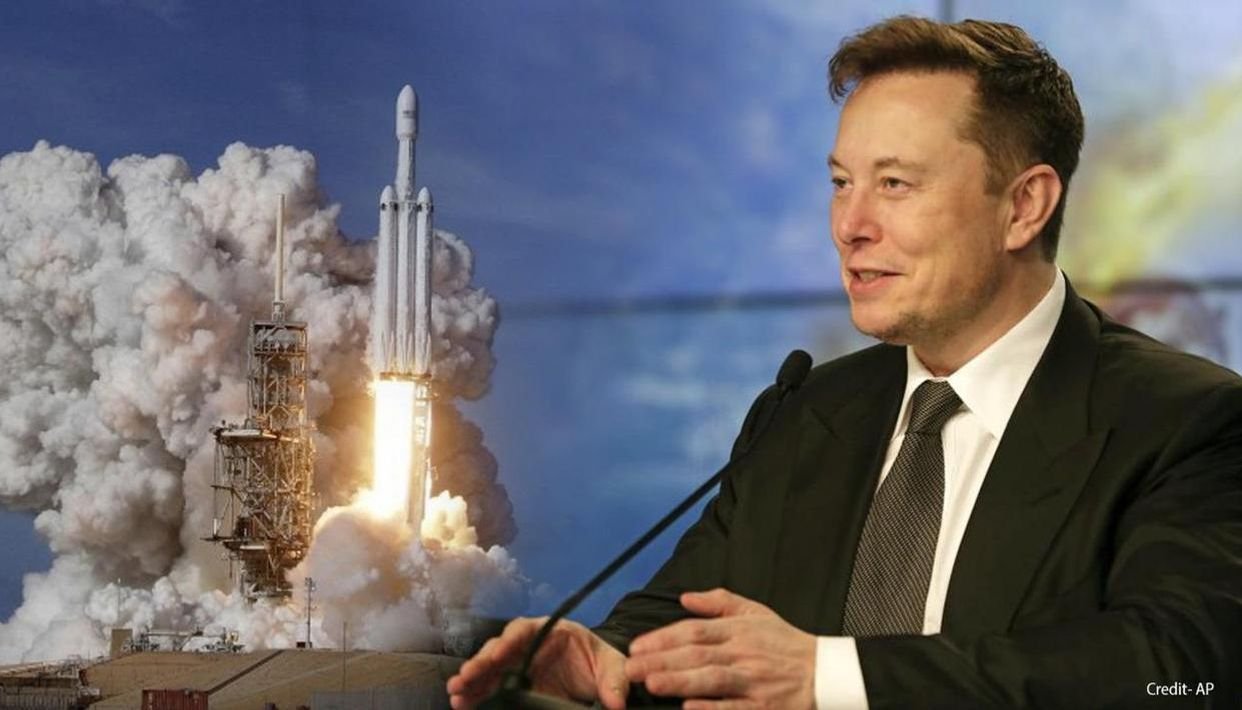 Elon Musk, the SpaceX founder, has a vision for the company to be present in Texas. The company is rapidly building Starship spacecraft prototypes. He has unofficially named the area as Starbase. Musk sees the place to be growing by several thousand people over the next few years. On Tuesday, he put out a plea for engineers, builders, and technicians to relocate to Texas and join SpaceX. 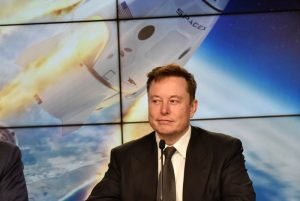 Elon Musk Tweeted, “Please consider moving to Starbase or greater Brownsville/South Padre area in Texas and encourage friends to do so!” He also called for essential support of all kinds. A quick scan of all the available positions in Brownsville shows that SpaceX is looking to hire several engineers. However, many cooks, safety technicians, welders, security officers, crane operators, and managers are also needed at the facility.

In a tweet on Tuesday, Elon Musk stated that he has planned to donate $20 million to Cameron County schools and another $10 million to nearby Brownsville. He has promised more details next week, but he assured that he would help revitalize the city’s downtown. The Brownsville City was happy with this news. The city’s Twitter account tweeted in response, “On the border, by the sea and beyond! Grateful for your support in making Brownsville a launching pad to Mars.”

SpaceX’s latest Starship Prototype, the SN11, exploded during a test flight, and the series of tweets came the same day. SpaceX is still trying not to blow up the spacecraft during flight or shortly after landing. The SN11’s demise had scattered a large amount of debris across a wide area.