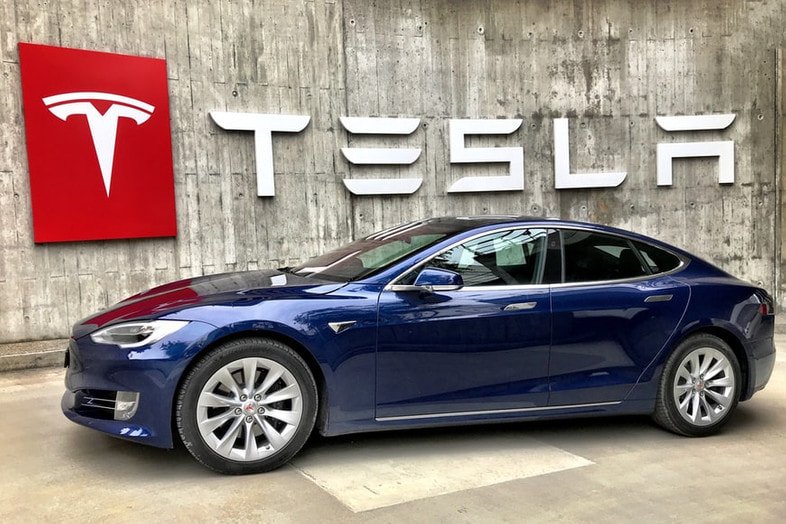 Elon Musk sold nearly $5 billion in Tesla stock, according to financial filings out Wednesday evening. He still holds more than 166 million shares.Tesla CEO trust sold more than 3.5 million shares worth over $3.88 billion in a flurry of trades carried out Tuesday and Wednesday. Those transactions were not marked as 10b5, meaning they have not scheduled sales.

The filings showed Elon Musk is selling a separate block of Tesla shares via a plan that he set in motion on Sept. 14 this year. Those sales amount to more than 930,000 shares worth over $1.1 billion. Musk sold these shares in part to satisfy tax obligations related to an exercise of stock options.

Elon Musk asked his 62.5 million Twitter followers to vote in an informal poll, telling them their vote would determine the future of his Tesla holdings. The filings reveal that he knew some of his shares were slated for sale this weekFollowing the Twitter poll, shares of Tesla slumped more than 15% over Monday and Tuesday, before rebounding more than 4% on Wednesday. The stock was higher in after-hours trade on Thursday.

Citadel CEO Ken Griffin, speaking at the DealBook Online Summit on Wednesday, said he did not want to see Musk sell. Individuals like Elon Musk, like Jeff Bezos, have transformed life, and we want to keep them in control of their companies, as long as they’ve got the energy and the ambition to keep moving the business forward.