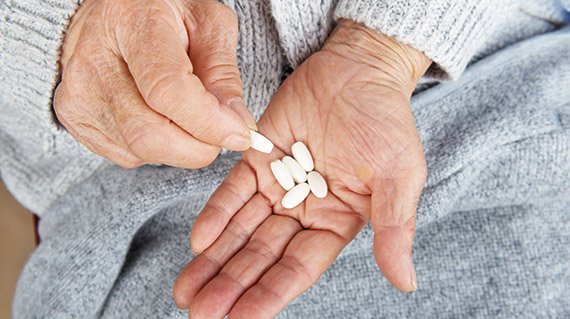 Regular training is a good idea at any age, but maintaining an active lifestyle is especially important as we get older. Scientists in Australia have stated reasons why implicating a new Enzyme produced through an exercise that helps stave off declining metabolic health – a discovery that offers a new target for potential drugs that protect against consequences of ageing.

The study by the scientists at Monash University in Melbourne was designed to drill into one of the effects of physical inactivity among older people; the development of insulin resistance. This means the body’s cells don’t respond well to insulin and don’t take up glucose as they should, leaving it to build up in the blood instead. 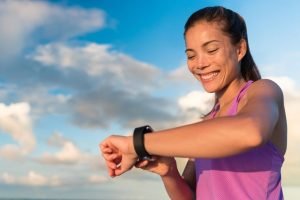 Insulin resistance is associated with obesity and is a major risk factor for type 2 diabetes, and the authors sought to unearth some of the biological mechanisms linking it to reduced physical activity in ageing populations.The scientists were able to show that physical activity promotes metabolic health via the production of reactive oxygen species (ROS) in skeletal muscle. ROS is produced in skeletal muscle as a matter of course, but it declines with age, which the researchers say helps drive the development of insulin resistance.

Through experiments on mice, the scientists showed a newly discovered Enzyme called NOX4 to be at the centre of this process. Levels of the Enzyme were heightened after exercise, which in turn boosted levels of ROS and protected the mice from developing insulin resistance. This was true of ageing mice and mice with diet-induced obesity.