Home » Epic Games’ valuation jumps to $29 billion in funding round 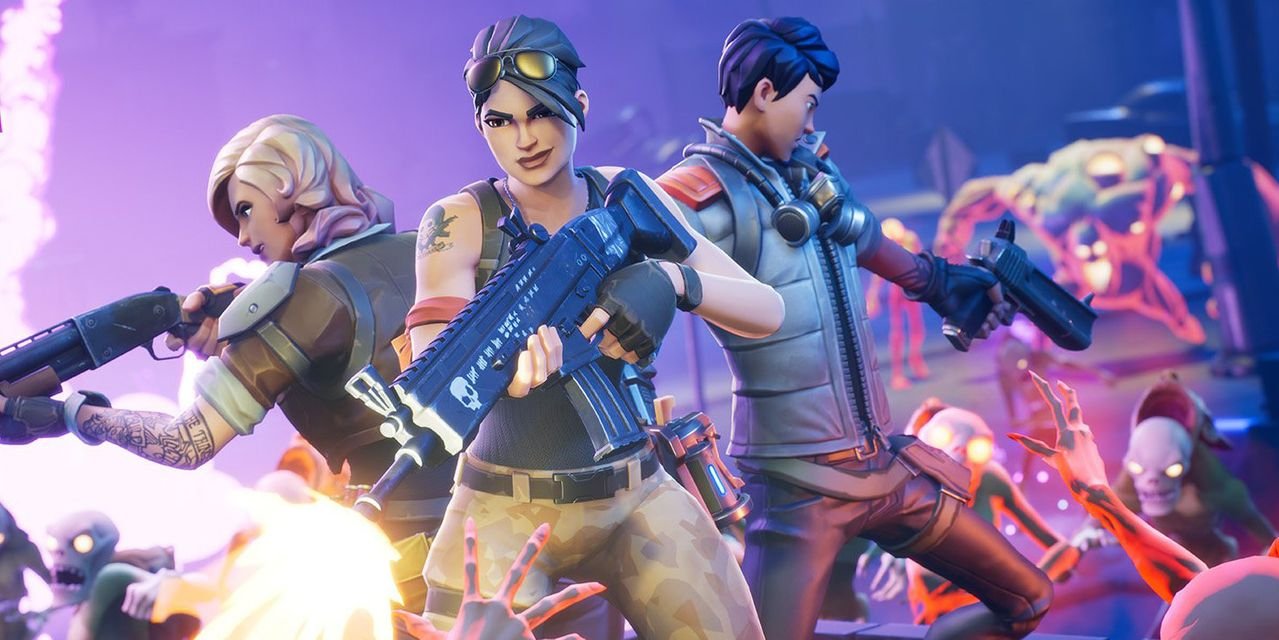 Epic Games’ valuation jumps to $29 billion in funding round

Epic Games’ announced that it raised $1 billion in a new round of funding that lifts the company’s valuation to $28.7 billion on Tuesday. The game developer is not only known for Fortnite. The company’s Unreal game engine software powers many of the world’s top games. It also played a significant role in the film industry’s shift to virtual production during the pandemic.

Epic Games said that $200 million of the fresh cash raised by the company came from Sony. Sony had initially invested in the company last year. Other investors in the round included Appaloosa, Baillie Gifford and Fidelity. The North Carolina based firm’s latest market value represents a 66% increase from what it was worth in a $1.8 billion deal last year. 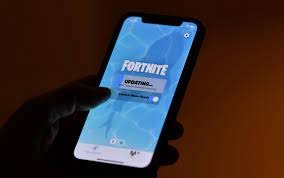 Tim Sweeney, CEO and founder of Epic Games said that the firm is grateful to new and existing investors who support the company’s vision. Their investment will help to speed up the workaround building connected social experiences in Fortnite, Rocket League and Fall Guys while empowering game developers and creators with Unreal Engine, Epic Online Services and the Epic Games Store.

This is a major player in the video games industry. Fortnite quickly became a hit when it was released in 2017. Currently, it has become a cultural phenomenon, with millions of people watching others playing the game on streaming platforms and celebrities and influencers promoting it online.Epic is betting big on the so-called “metaverse,” an informal term used to describe a collaborative and immersive virtual world. The battle royale has hosted virtual concerts with artists like Travis Scott and Marshmello. Other companies like tech giant Microsoft and Roblox, are also investing heavily in this trend.