Home » Exercise After 65 Can Reduce the Risk of Dementia 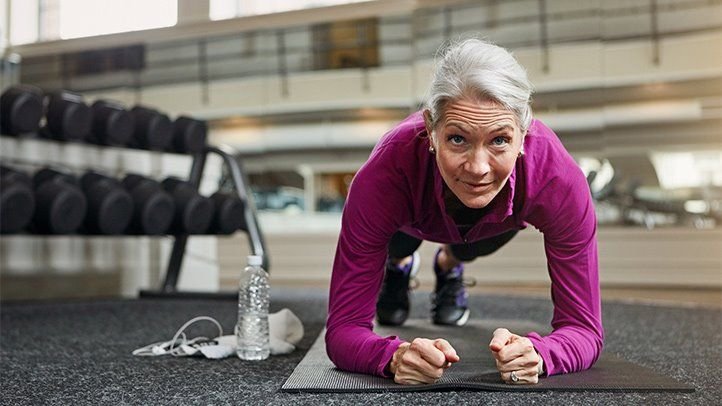 Exercise After 65 Can Reduce the Risk of Dementia

As you age, maintaining your cognitive health becomes increasingly important. Nearly 55 million people around the world are suffering from Dementia, a syndrome that affects one’s ability to remember, think clearly, make decisions, and more. Experts say that experiencing these symptoms as you get older is not a foregone conclusion—there are many ways to reduce your Dementia risk.

Even if you’ve reached your senior years, it’s not too late to strengthen your cognitive health. Research has long established the benefits of exercise on brain health, but recent studies have confirmed that continuing to exercise late in life can have a significant impact on your Dementia and Alzheimer’s risk. 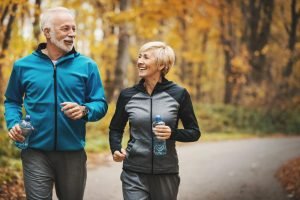 A study published in Alzheimer’s & Dementia: The Journal of the Alzheimer’s Association says that “late-life physical activity (PA) is one of the most consistently recommended lifestyle modifications to support brain and cognitive aging.The study also added that the inactivity alone is estimated to account for over 4 million cases.

To determine the extent of the impact of exercise on the brain health of older individuals, the team recorded motor data from 404 subjects, and followed up with post-mortem evaluations of the brain. They found that those who exercised more frequently later in life were significantly less likely to have developed Alzheimer’s or other forms of Dementia by their time of death.