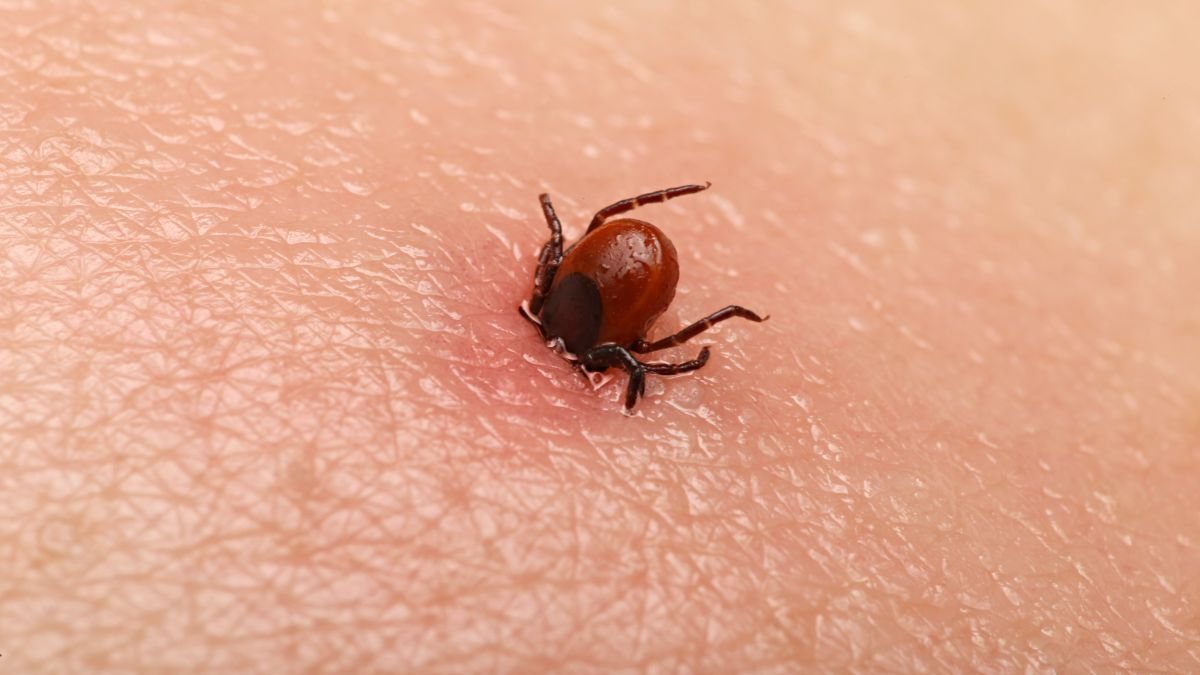 Tick Bites are usually painless or cause only minor redness, itching, and swelling. Ticks may be removed, and the area cleaned at home to handle them. However, with the rates of tick-borne diseases, it’s understandable to be concerned about a close call, according to the Centers for Disease Control and Prevention.

According to the Mayo Clinic, it takes at least three days for a tick to spread Lyme disease, but certain other conditions can be transmitted in as little as a few hours or minutes. If you expect to spend a lot of time in your backyard or hiking this spring and summer, knowing how to distinguish between mild and severe Tick Bites symptoms—and how to prevent Tick Bites in the first place—is essential. Here’s what you need to hear about it. 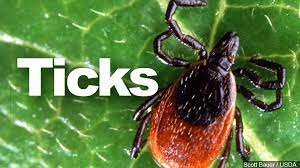 Ticks are tiny blood-sucking parasites, according to the MedlinePlus resource of the US National Library of Medicine. That is, they cling to animals and humans to feed on their blood. Ticks can be difficult to see with the naked eye because they are so small, but ticks can increase in size after a meal.

Ticks can be found nearly anywhere in the United States. However, they’re prevalent in ecotones, or areas where one dominant form of vegetation gives way to another, according to David Claborn, DPH, a specialist in vector-borne diseases and Missouri State University’s Master of Public Health program. According to the CDC, the space between densely wooded areas and open meadows or your yard, as well as wild game trails, are major tick hotspots.