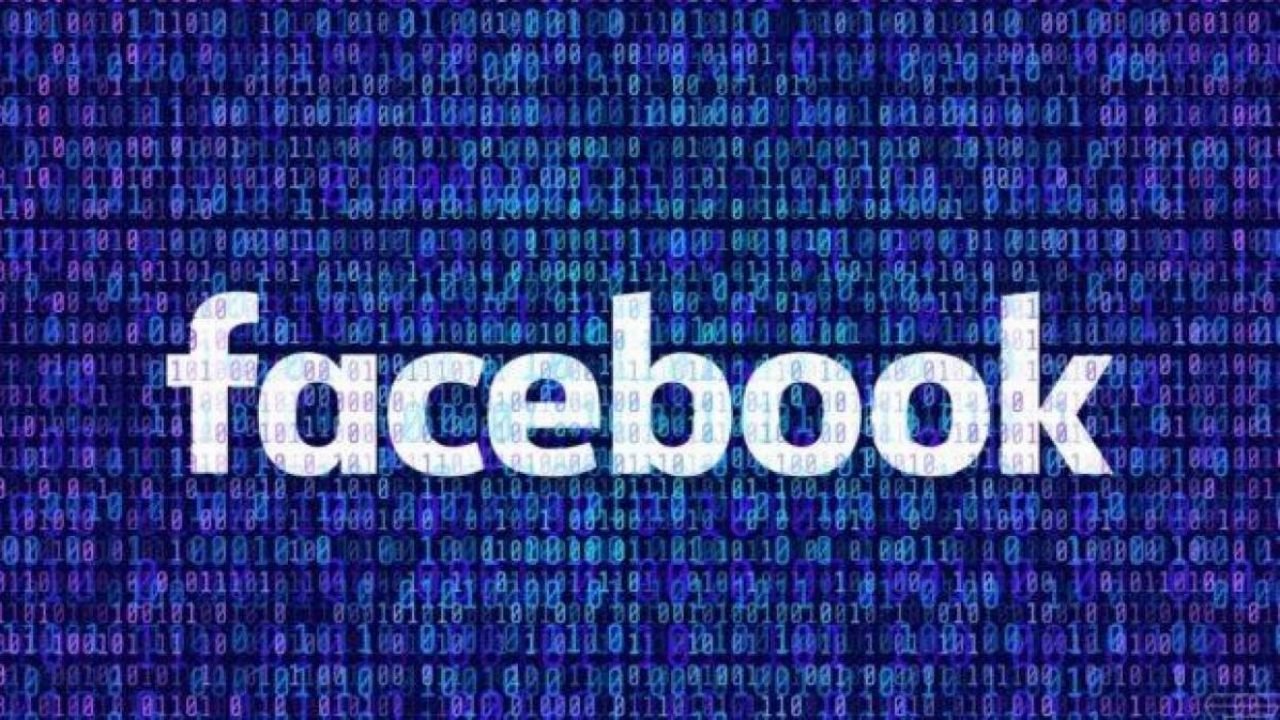 As per the trusted sources of information, the technology giant, Facebook is likely to create a product team to work on the “Metaverse”. Metaverse is a concept by facebook that is focused on creation of digital worlds which can be inhabited by multiple people at the same time. The metaverse team is likely to be a part of the Facebook’s group for virtual reality, named as the reality labs, as stated by Andrew Bosworth, an executive at the Company, in a post on Facebook, on Monday. 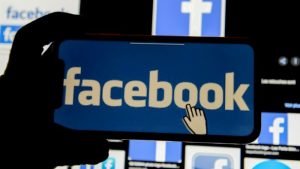 Bosworth further stated that the portal and Oculus is capable of teleporting a person into a room with some other person regardless of the physical distance between them, or even for the new virtual views and experiences. He further stated that in order to achieve the complete vision of the Metaverse they also need to create the connective tissue among these spaces which can help in removing the limitations of physics and move in between of them with the same ease as a person is moving from one room of their house to another.

Further, the executive in charge of instagram, Vishal Shah is also a part of the Facebook’s group called as Metaverse. Several technology executives and organizations have begun to talk about the building of as a successor technology for the smart phones and mobile internet. The technologists consider as a space which will enable several people to connect together virtually. The Metaverse is linked with the virtual reality technologies that are developed by the other companies like Apple, Microsoft, Amazon and others.