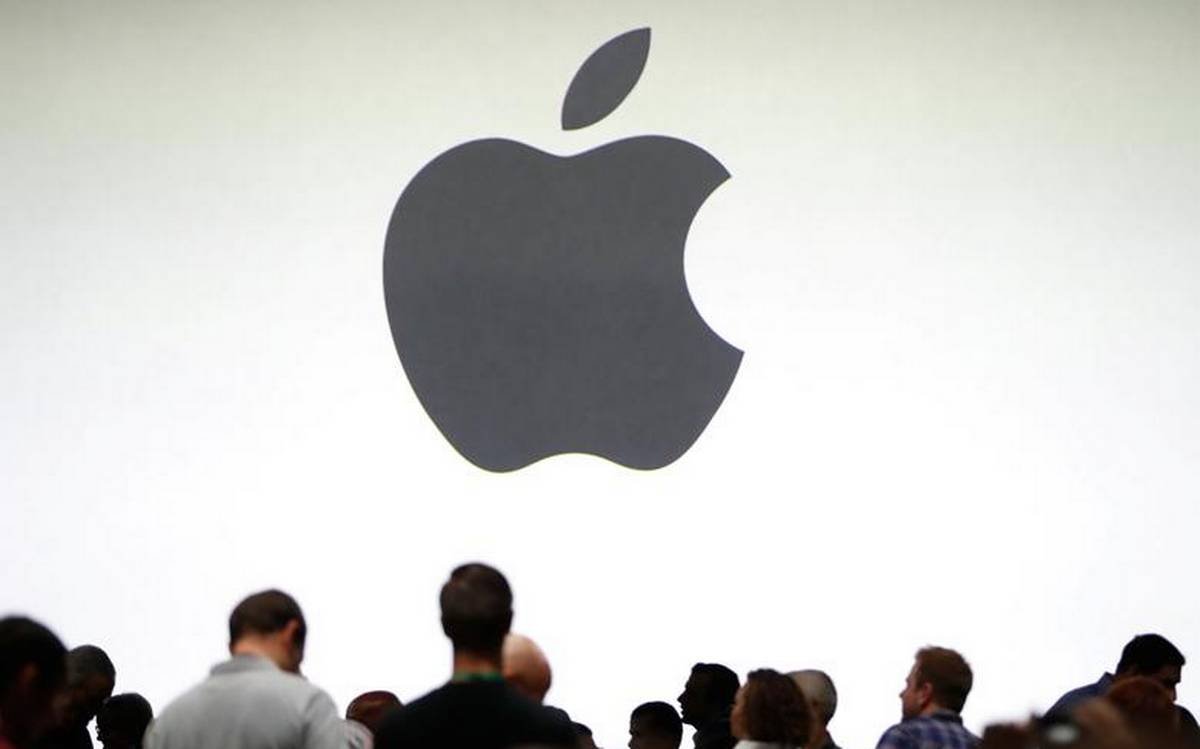 Facebook CEO and chairman Mark Zuckerberg spent the majority of Facebook’s Wednesday earnings call outlining the company’s e-commerce strategy. He added that it will be crucial to social media companies which grow its ad business in the wake of one of the biggest changes to mobile ad targeting.

The company’s most popular e-commerce offering today is Marketplace, where users can buy and sell goods from one another directly through Facebook. Zuckerberg said that Marketplace now counts more than 1 billion monthly users. He also talked about Facebook Shops and Instagram Shops features launched last year where brands can upload their catalogs and sell their products directly on the social networks. He is credited to Creator Shops which is a feature that will allow Instagram creators to enable e-commerce on their profiles. 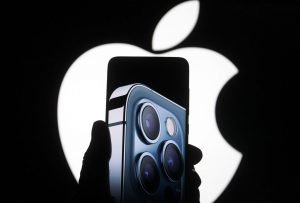 Facebook CEO passed his comment on a new update to the iPhone and iPad operating systems that will enable users to pick which apps are allowed to track their activity on their devices. For Facebook tracking users activity is important to personalise the ads based on the user. The company has been dependent on a metric known as view-through conversions. This measures how many users saw an ad but did not immediately click on it, then later made a purchase related to that ad.

Apple’s new update change creates uncertainty. Nobody knows how many iPhone users will allow the social media company to keep tracking their activity beyond Facebook.Facebook and Apple have publicly criticized each other over this new privacy feature, but Apple has eventually won this round.