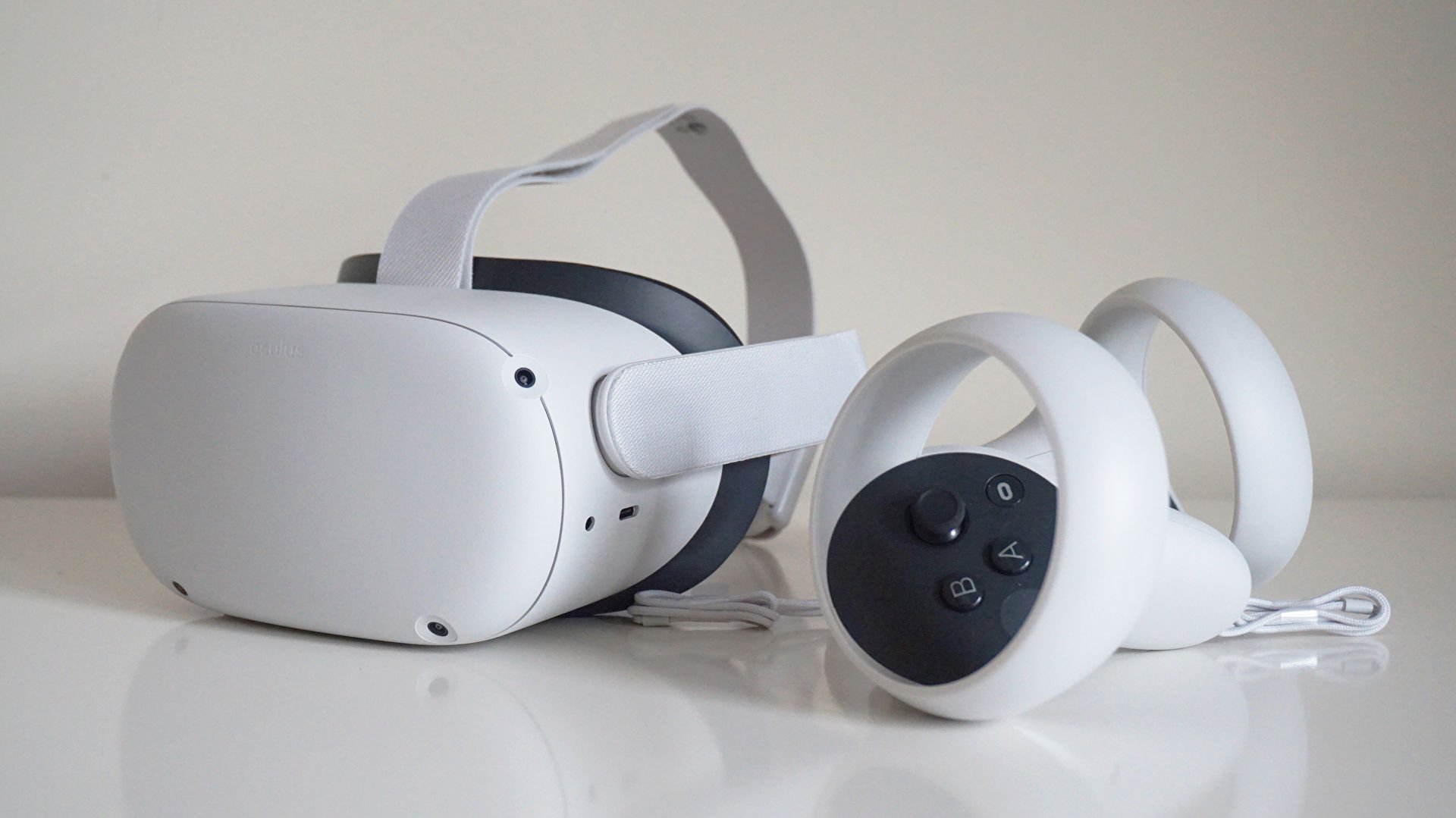 As per the trusted sources of information, the technology giant Facebook’s is halting all the sales of its headset named Oculus Quest 2 over the rising concern regarding the foam that is used in the headset between the device and person’s face as it is facing the cases of severe skin irritation among a few users.

Facebook’s has been aware about this issue since a long time now; regarding the possibility of the foam that is being used in the head set is likely to do this.

In the month of December in 2020, the company stated a response to it that they have received the reports of skin irritation from about 0.01% of people that have been using Quest 2, which is coming from the foam which is being used in the headsets which touches some part of the user’s skin. They further stated that even though the cases of the skin issues is mild and can be resolved by the people on their own, they don’t meet the company’s high standard of customer experience as given by the company.

In the month of April 2021, the company gave an update regarding the issue. They mentioned that after carrying out thorough investigation of the issue, they have not been able to find any contamination or unexpected substances in their manufacturing processes. The company further added that there are a few traces of substance in their manufacturing processes, which is likely to cause issues like skin irritation. He company added that as these substabces are below the company’s standard, they will change the process and make the device more suitable for the people.