Home » FDA  Advisers Vote to Recommend Authorization of a pill 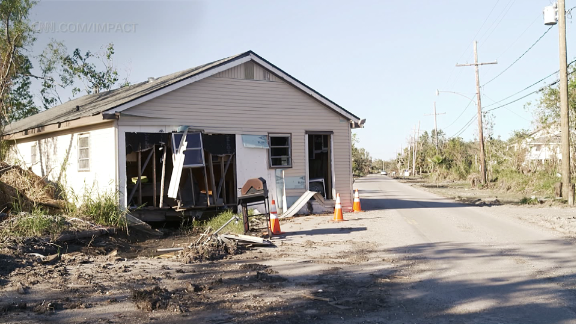 FDA  Advisers Vote to Recommend Authorization of a pill

FDA Advisers voted 13-10 Tuesday to recommend emergency use authorization of a pill made by Merck and Ridgeback Biotherapeutics to help treat Covid-19. Members of the FDA Antimicrobial Drugs Advisory Committee were split in their vote to recommend molnupiravir, which can reduce the relative risk someone will progress to severe disease or death by about 30%.

The absolute reduction in risk of severe disease or death was 3%, 9.7% of people who took placebo died, compared to 6.8% of those given molnupiravir. If authorization is granted, the drug would be the first oral antiviral treatment to fight Covid-19. It comes in capsule form. 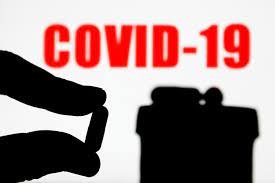 Members of the committee noted that while initial data indicated the drug was 50% effective in reducing the risk of severe disease and death, later analysis showed it was just 30% effective. Dr. George Siberry, medical officer at the US Agency for International Development, said that the final dataset still represented a 30% reduction in hospitalization and death with a separate significant reduction in fatalities that motivated me towards the yes vote.

The medical officer who voted yes. Siberry said he thinks the drug should only be prescribed for adults, and women who may become pregnant should be counseled about potential risks. But Siberry said he did not think pregnant women who are at high risk should be excluded from using the drug.Molnupiravir is not the only antiviral being developed against Covid-19. Pfizer applied for authorization of its antiviral pill this month. The FDA has not yet set a date for its advisory panel to review that drug.