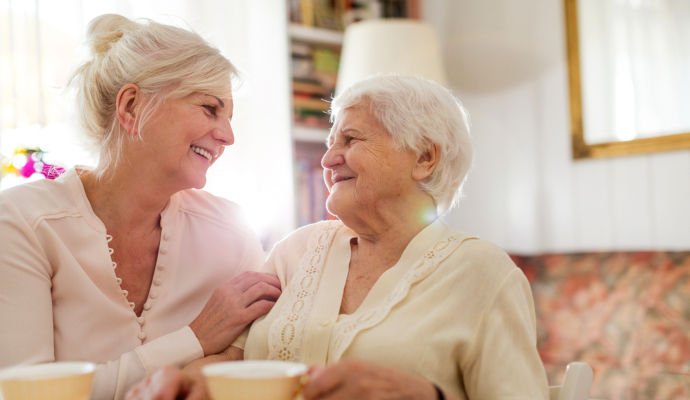 Middle-aged women with heart disease Suffer a worse decline in their thinking and memory skills than men.US researchers made their finding even though men are more likely to Suffer from heart problems, strokes, diabetes and high blood pressure.

The scientists, from the Mayo Clinic in Minnesota, analysed 1,857 volunteers without dementia who were aged 50 to 69 at the start of the study. Nearly 79% of them had at least one cardiovascular condition or risk factor.Participants were evaluated for three years, and took tests for memory, language, executive function and spatial skills. 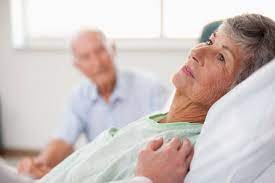 ‘Specifically, we found that certain cardiovascular conditions, such as diabetes, heart disease and dyslipidemia, which is abnormally high levels of fats in the blood, had stronger associations with cognitive decline in women compared to men.’The researchers said investigation is needed into why women and men were affected differently. Previous studies have shown that it could be down to hormones, genetics, lifestyle factors or structural brain development