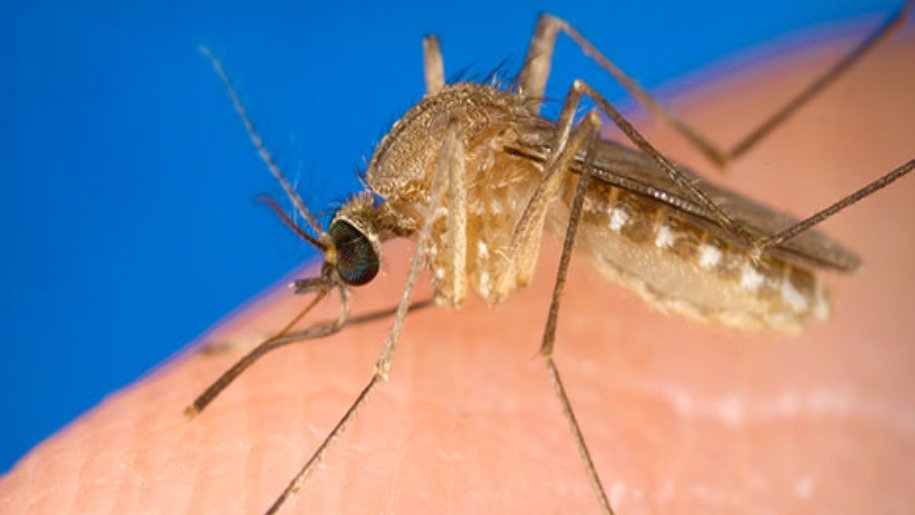 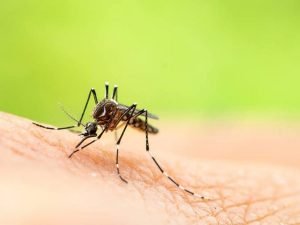 There isn’t any information regarding finding the first case on the website of Wisconsin’s DHS. but they are actively informing about how the virus can be spreaded. According to WHO, the West Nile Virus can spread from a mosquito’s bite who is infected from the same virus. The mosquito might get the virus from feeding on an infected and dead bird. Right now, the health officials claim that this virus can be spread in warmer dyas , when mosquitoes are quite active. But in some places, mosquitoes bite at lower temperatures too. So, this virus can be spreaded in temperatures above 28℉.

The Health officer of the State claimed that finding the very first case of such virus is a gentle reminder that we should not stop taking precautions against such deadly viruses and mosquito bites as we enter the fall season.The symptoms reported in the first human case are headache, fever, body ache, swollen glands, stomachache, backache, or rashes on the chest area. Severe symptoms can also occur in severe cases but as of now, no severe case has been reported.