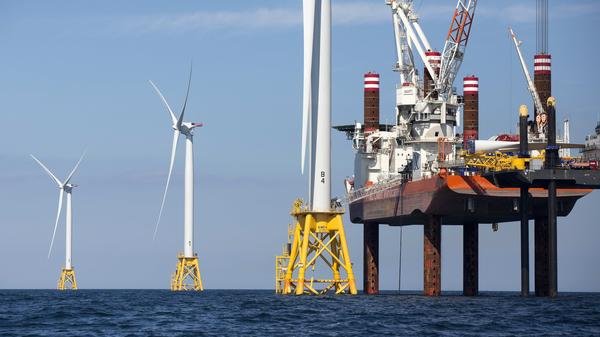 The Biden Administration declared on Tuesday that it would proceed with the nation’s first large-scale offshore wind project, a major move toward President Joe Biden’s goal of increasing US renewable energy output. According to an announcement from the Departments of the Interior and Commerce, the 800-megawatt Vineyard Wind project will include up to 84 turbines and will be located about 12 nautical miles off the coast of Martha’s Vineyard.

Interior Secretary Deb Haaland said that the project as, “an important step toward advancing the Administration’s goals to create good-paying union jobs while combating climate change and powering our nation. Today is one of many actions we are determined to take to open the doors of economic opportunity to more Americans.”

According to the Interior Department, the Bureau of Ocean Energy Management concluded its environmental assessment of the project earlier this year, which is expected to generate 3,600 jobs and power 400,000 homes and businesses. Since the beginning of President Biden’s term, renewable energy has been a priority for the Biden administration. 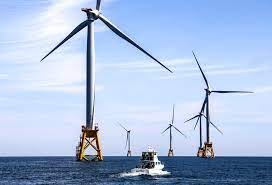 He signed executive orders aimed at combating the climate crisis in late January, including one that set a target of doubling renewable energy output from offshore wind by 2030. In March, the administration launched a huge, concerted plan to support offshore wind energy projects in the US in order to kickstart a “clean energy revolution.”

The Departments of the Interior, Energy, and Commerce committed to a joint target of producing 30 gigawatts of offshore wind in the United States by 2030 as part of that programme, which spans several government agencies. According to a government fact sheet, this goal would result in the employment of more than 44,000 employees in offshore wind by 2030, as well as approximately 33,000 additional jobs in communities served by offshore wind activity.