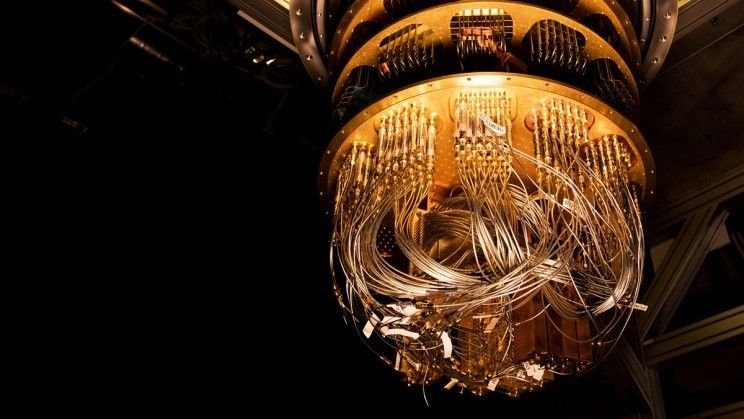 Google Team up to Create Time Crystals with Quantum Computers

A study recently published in Nature builds upon previous research released earlier this year on time crystals, a new phase of matter that holds significant promise for the future of quantum computing. This time around, the researchers say Google Sycamore quantum hardware was used to observe a stable time crystal.

The nature of a time crystal is likely difficult to understand. Researchers from Stanford University, one of the institutions behind the new study, describe this phase of matter as akin to a clock that runs forever without any batteries. Google attempts to further simplify things, explaining on its blog that time crystals feature atoms that form “an oscillating pattern in time.”

Stanford notes that time crystals do not, in fact, break the laws of physics, as their entropy “remains stationary over time, marginally satisfying the second law of thermodynamics by not decreasing.” The concept of time crystals that is, of stable matter composed of atoms that form an oscillating pattern in time was proposed several years ago, but the new creation of a time crystal is a huge milestone in the field of quantum physics

This new development represents the first instance of a time crystal demonstrating what is called many-body localization, a state that past “almost-time-crystal” experiment milestones failed to achieve. Google Quantum AI’s Sycamore quantum computing hardware played an important role in this development.The project involved using the hardware to verify the time crystal as such; without this, something that seems to be a time crystal could, in fact, eventually fall into inevitable disorder over a seemingly unfathomable period of time.