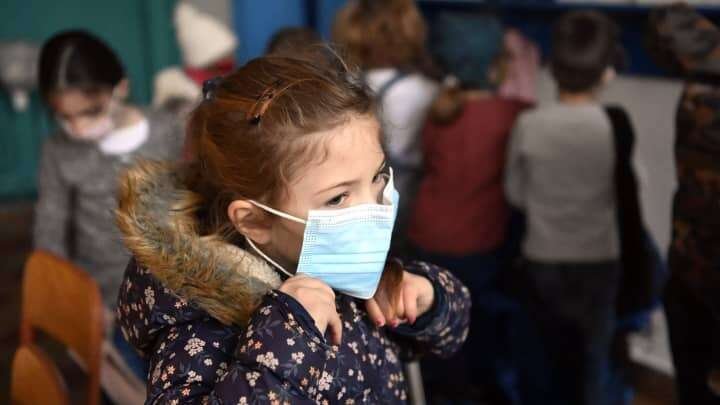 US health officials have found that Liver Disease in 12 children recently popped up in Europe and the US. Children have been diagnosed with hepatitis, or liver inflammation in seven countries nearly 74 cases in the United Kingdom. The health officials are struggling to find the cause of the infection. The researchers are considering possible sources of the disease.

The health ministry has asked the hospitals to report if any patients with Liver Disease in children walk into the hospital. Hospitals officials reported nearly twelve cases in the recent months.  Schneider Children’s Medical Center in Petah Tikva said that they saw seven new cases in the children who were infected with covid 19. The health officials are investigating the Israeli cases.

CDC on Tuesday said that additional cases of hepatitis had been identified in Denmark, Ireland, the Netherlands, and Spain without specifying exactly how many cases were found. In Alabama, investigators have discovered nine instances in youngsters ages one to six. Some children in the United Kingdom needed specialized treatment in liver units and required a liver transplant.

Graham Cooke said that mild hepatitis is common in children following a viral infection but the current disease is different from others. The liver is responsible for processing nutrients, filtering blood, and fighting infections. Some symptoms of the disease are Jaundice, diarrhea, and stomach. Adenoviruses are a kind of virus that causes cold-like symptoms, fever, sore throat, and pink eye. The nine Alabama children tested positive for adenovirus, and researchers are looking into a relationship to a particular strain that is generally linked to stomach inflammation.