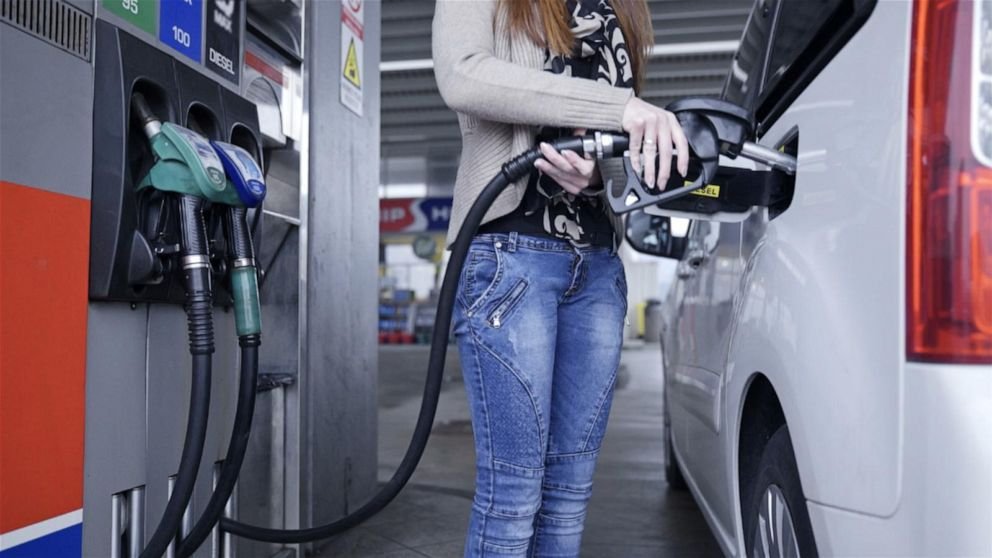 The prices of gas have continued to rise up extremely across the Southern California, and now the price has hit its highest point since the year 2012.According to AAA, the average price of a gallon of regular gas in Los Angeles metropolitan area is $4.33, as reported on Tuesday, which is the highest since October of 2012.

The average price has increased by $1 a gallon since the start of this year because of a swift spike in the oil prices and an increased demand because more people have to drive to work, according to a spokesperson for AAA of Southern California, Jeffrey Spring.A new Gas hike in California came into effect on July 1, increasing the price of regular Gas by 60%. 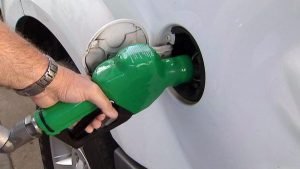 The hike is a part of Senate Bill 1, under the Road Repair & Accountability Act, which the California Legislature had passed in April 2017 and it includes increases in the Gas taxes as well and vehicle registration fees. The money which has been raised by the gas tax ultimately goes towards the paying for bridges and road repairs.