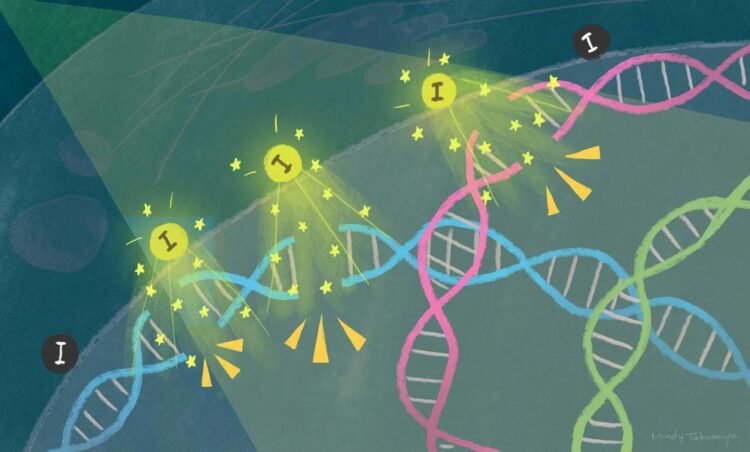 Cancer cell Death is accelerated within three days when X-rays are shone onto tumour tissue containing iodine-carrying nanoparticles. The iodine releases electrons that break the tumour’s DNA, leading to cell death. The studies were published in the journal Scientific Reports.

iCeMS molecular biologist Fuyuhiko Tamanoi, who led the study said that exposing a metal to light leads to the release of electrons, a phenomenon called the photoelectric effect. An explanation of this phenomenon by Albert Einstein in 1905 heralded the birth of quantum physics. Our research provides evidence that suggests it is possible to reproduce this effect inside cancer cells. 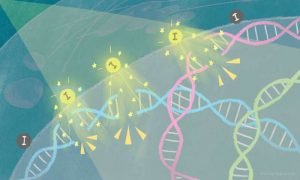 The problem with cancer radiation therapy is that it is not effective at the center of tumors where oxygen levels are low due to the lack of blood vessels penetrating deeply into the tissue. X-ray irradiation needs oxygen to generate DNA-damaging reactive oxygen when the rays hit molecules inside the cell.Tamanoi with Kotaro Matsumoto and colleagues have been attempting to overcome this issue by finding more direct ways to damage cancer DNA. In previous works, they showed that gadolinium-loaded nanoparticles could kill cancer cells when irradiated with 50.25 kiloelectron volts of synchrotron-generated X-rays.

Researchers designed porous, iodine-carrying organosilica nanoparticles. Iodine is cheaper than gadolinium and releases electrons at lower energy levels. The researchers dispersed their nanoparticles through tumor spheroids, 3D tissue containing multiple cancer cells. Irradiating the spheroids for 30 minutes with 33.2 keV of X-rays led to their destruction within three days. By changing energy levels, they were able to demonstrate that the optimum effect of tumor destruction occurs with a 33.2 keV X-ray.