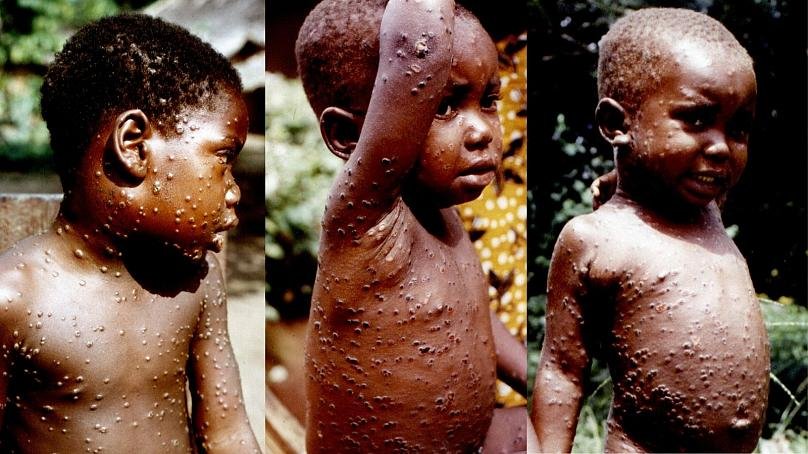 According to health experts, a man in Iowa has likely contracted Monkeypox for the first time in the state’s history. According to the Iowa Department of Public Health, the individual is isolating himself after most certainly contracting the disease on a recent foreign trip. To trace any potential exposure to additional people, officials are doing contact tracing. The majority of instances of the virus have only been reported in central and west Africa, where it mostly affects wild animals but can occasionally infect people as well.

Recent reports of Monkeypox cases have been made not just in Africa but also in the United Kingdom, Spain, Italy, and other countries. According to the World Health Organization, symptoms include fever, a severe headache, back pain, muscular pains, a lack of energy, and skin eruption. As of June 28, guys who recently had sex with other men at parties were added to the list of those who should get vaccinated against. In 32 states across the country, there have been about 460 cases of Monkeypox documented. 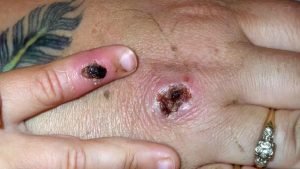 On June 27, the WHO stated that the current Monkeypox epidemic is “moderate” and that the number of cases “is probably underestimated.” Given that cases and clusters have never been recorded concurrently in five WHO Regions, the overall risk is rated as moderate at the global level.

Due to reports of a geographically large epidemic spanning multiple recently impacted nations and a somewhat unusual clinical presentation of patients, the risk is deemed to be high in the European Region on a regional level. In other WHO Regions, the risk is viewed as moderate when epidemiological trends, potential importation risks, and capacity for case detection and outbreak response are taken into account.