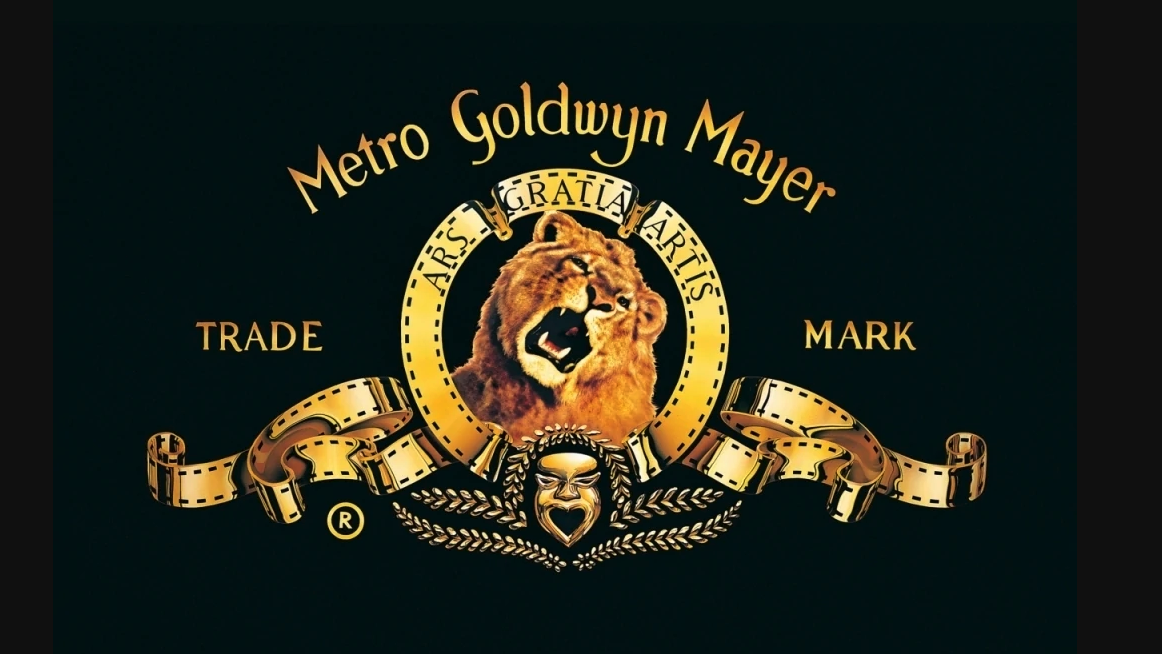 James Bond Movie Studio MGM to be bought by Amazon

According to three people familiar with the matter who were not allowed to comment, Amazon is in talks to buy MGM Studios, the Beverly Hills film and television studio behind the James Bond and Rocky film franchises, as well as TV shows like “The Voice.” According to the reports, Amazon is looking to beef up its film and television operations by acquiring MGM extensive film library.

The plan is to also acquire the significant television production work in order to keep Prime Video competitive with Netflix and Disney+, which are investing billions to win the streaming wars. The MGM film and television collection, which contains 4,000 films such as “Robocop,” “The Pink Panther,” and “The Silence of the Lambs,” had long been seen as a possible acquirer by the Seattle corporation. “Fargo,” “The Handmaid’s Tale,” and “Vikings” are all produced by scripted TV division. 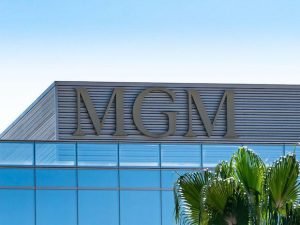 The talks, which have recently escalated and are said to be in advanced stages, were first mentioned by The Information. According to sources, the purchase price being negotiated is between $7 billion and $9 billion. Amazon representatives did not respond to requests for comment, and MGM refused to comment. If MGM sells to, it will be a watershed moment in Hollywood’s rapidly dominated by tech behemoths.

Amazon, Apple, and Alphabet, the parent company of Google, have long been rumoured as possible buyers of a legacy movie studio. The talks follow Amazon strong showing at the 93rd Academy Awards, where it earned 12 nominations for films such as “One Night in Miami” and “Sound of Metal.” During the pandemic, it released famous films such as “Borat Subsequent Moviefilm” and “Coming 2 America,” which it purchased from Paramount. However, the engineering behemoth also needs more to keep up.