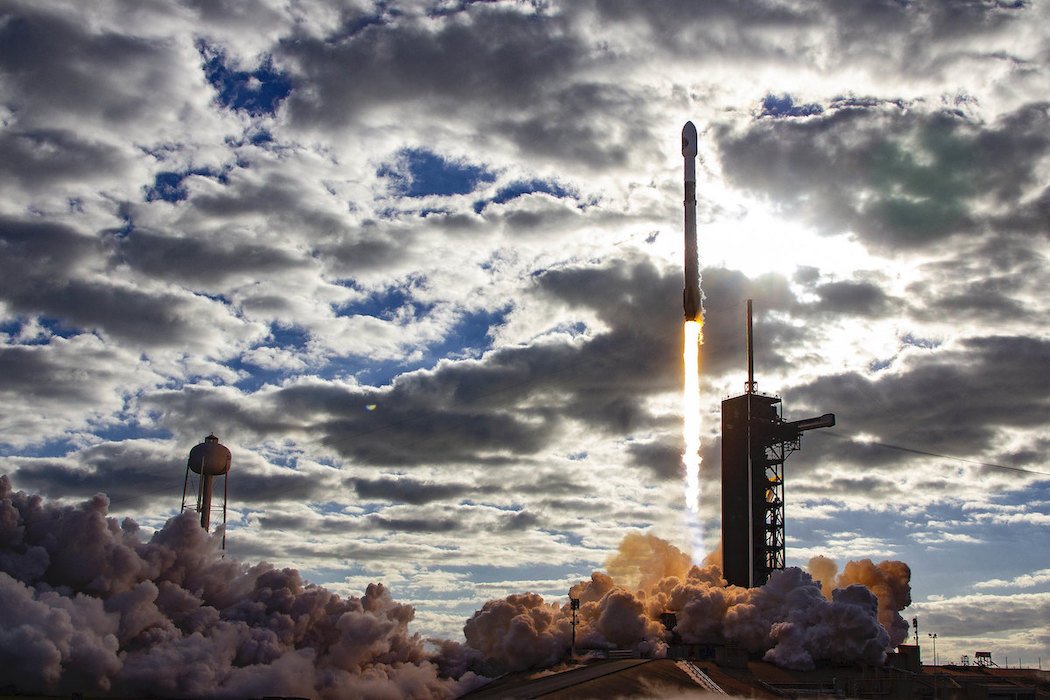 With a launch from NASA’s Kennedy Space Center in Florida on Tuesday, the oldest Falcon 9 booster in SpaceX’s active rocket fleet launched 60 more Starlink internet satellites into orbit. With the 60 satellites launched Tuesday, SpaceX has now launched 1,565 Starlink spacecraft into orbit, almost nine times the number of satellites in any other company’s constellation.

The Falcon 9 rocket, which stands 229 feet (70 metres) tall, climbed away from the Florida spaceport and rumbled through a bright mid-afternoon sky, heading northeast from the Kennedy Space Center to launch 60 more Starlink broadband stations into orbit.

The mission kicked off at 3:01 p.m. EDT (1901 GMT) on Tuesday, when nine kerosene-fueled Merlin 1D booster engines fired up to lift the 1.2-million-pound Falcon 9 rocket off the launch pad. The Falcon 9 flew faster than the speed of sound for about a minute before shutting down its first stage engines and releasing the booster two and a half minutes after takeoff. 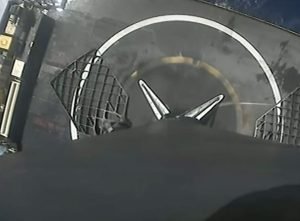 The 15-story booster stage, known as B1049 in SpaceX’s fleet, proceeded to coast toward the apogee of its suborbital trajectory, unfurling aerodynamic grid fins to help stabilise the rocket as it descended through the atmosphere. The landing came about eight and a half minutes after liftoff, marking the booster’s ninth ride to space and back since its debut in September 2018.

This reusable first stage is SpaceX’s oldest operating first stage, with nine launches and landings, tying it with another booster for the most flights in the Falcon 9 fleet. From the recovery area a few hundred miles east of Charleston, South Carolina, SpaceX plans to return the drone ship and Falcon 9 booster to Port Canaveral, Florida.