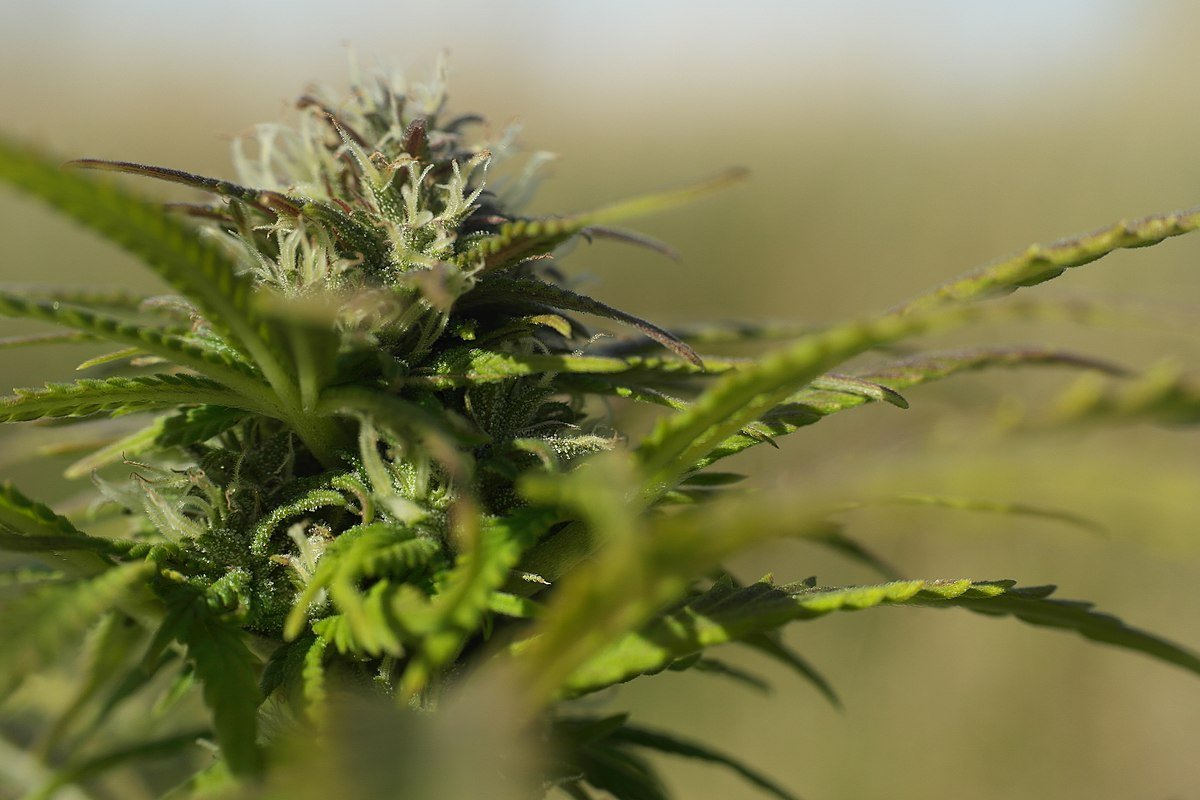 The National Institute on Drug Abuse (NIDA, US’ federal-government research institute in its new study has stated that the alcohol, opioid, amphetamine and tobacco is losing favour in young adults but the use of Marijuana and hallucinogens is becoming in the college students.

The research institute stated that the use of Marijuana has been rapidly increased in the college students in the past five years and have recorded historically high levels among the same age groups consuming the drug. The institute had conducted a survey in 2020 named Monitoring the Future. 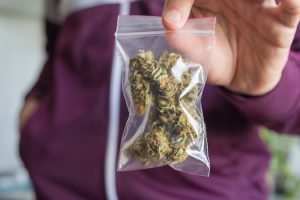 The new record numbers were not seen since 1980s.  On the other hand, the level of Marijuana and nicotine levelled off in 2020 which seen consistent rise since 2017 in both college and non-college adults.Among the college student the consumption of hallucinogens also saw a stiff increase whereas in the same age group the consumption of alcohol is reduced between 2019 and 2020 according to the new survey.The institute also studied in-depth the students’ shift towards consuming drugs during the pandemic. Their behavior regarding the use of drugs during that time was also observed and impacts of the shifts over time.

The NIDA majorly surveyed the use and consumption of drugs and drinks including Vaping Marijuana and nicotine, Hallucinogen , Alcohol , Cigarette , Nonmedical use of amphetamines, and opioid misuse in the college as well as non-college students.The results of the 2021 MTF survey are expected to release in December 2021.